Newmarket's heritage Union Hotel on track to thrive once again 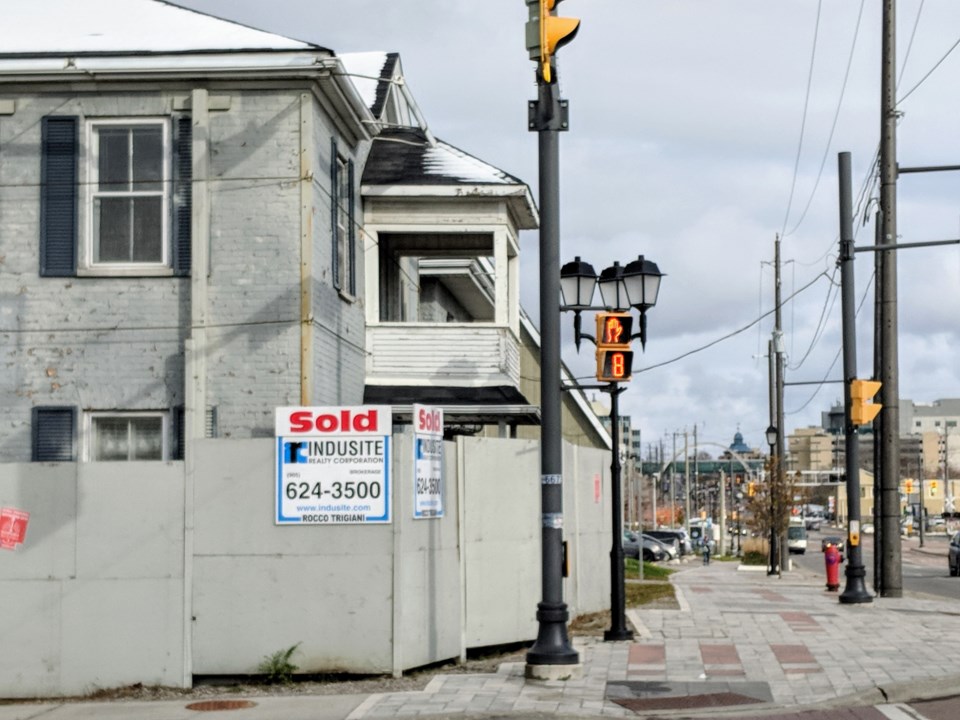 It appears the deal is done on Newmarket’s storied circa-1882 Union Hotel at Davis and Main.

Sold signs went up on the two-building property this week, signaling the purchaser’s intention to move forward after carrying out in-depth studies on the condition of the property.

That due diligence, undertaken by purchaser 2063317 Ontario Inc., showed that extensive work is required to make the property usable.

Given that, a reduction in price was negotiated and the closing date was also extended until spring 2020.

The heritage property was listed for $1.495 million on Nov. 1, 2018. The selling price will not be made public until the deal closes.

“The hotel is designated as heritage under the Ontario Heritage Act, so the owner will be renovating the buildings in accordance with a site plan agreement that takes into consideration the heritage designation,” Regional Municipality of York spokesperson Barbara Schnier said.

York Regional Council authorized the Union Hotel sale on April 11, 2019. Four purchase offers were received during the first 14 days of the listing.

“It’s my understanding it will be for office use, but there’s still very little information on that,” Mayor John Taylor said previously.

“It does have heritage conditions tied to it through the site plan here in Newmarket, so we should see a heritage restoration and, hopefully, someone will occupy it and bring that building back to life in the near future, it’s been (empty) for far, far too long,” he added.

The heritage property at 425 Davis Dr., along with the adjacent building at 431 Davis Dr., affords the new owner 0.28 acres with 4,240-square-feet of total floor space in which to work.

The Colonial Revival-style, once-grand Union Hotel received heritage designation because it is representative of Newmarket’s early development and prominent local citizens who held court there.

The Union Hotel was built in 1882 by James P. Flanagan. Flanagan’s son, Thomas Flanagan, continued the operation of the hotel until 1896. The Town of Newmarket’s Local Architectural Conservation Advisory Committee (LACAC) has indicated that during this time it also may have operated as a brothel, according to historical records.

James Burke, who also operated the Newmarket Soda Water Works Company, owned the property from 1897 to 1907. Burke moved the soda operation onto the property.

Patrick Hodgins owned the property after Burke and constructed the adjacent building at 431 Davis Dr. The end of the hotel’s operation appears to coincide with the temperance movement when Newmarket went dry in 1911, historical records show.