Newmarket aims to kick it up from smart to intelligent 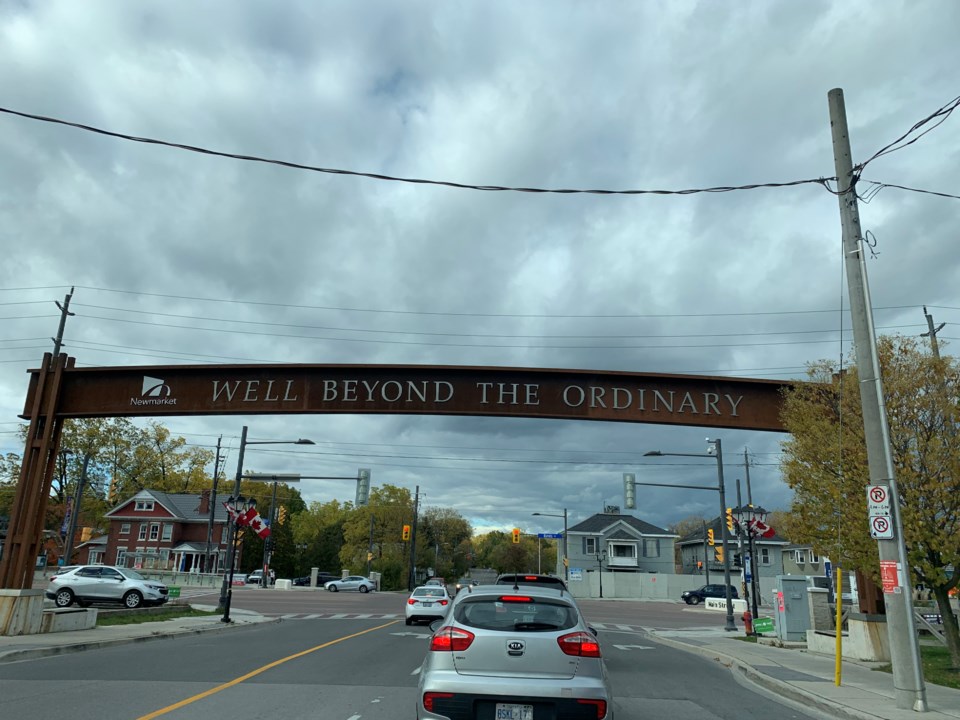 Newmarket may not be getting an award for being the world’s leading intelligent community, but that’s not going to stop it from blazing trails into the 21st century.

After having been named last October as one of the Smart21 Communities of 2020 by international think tank Intelligent Community Forum (ICF), the town has dropped off that semi-finalists list as the ICF has now announced its Top 7 finalists, one of whom will be named the Intelligent Community of the Year 2020 at a June 18 summit in Dublin, Ohio.

Neighbouring Markham made the cut, as did Hamilton. to represent Canada, along with cities in Australia, Estonia and the United States.

“We were thrilled to make the Top 21 and to be in such great company with so many different cities that are striving to use data and technology in ways that advance their community and provide better services to their residents was great,” Newmarket Mayor John Taylor said.

The non-profit policy research group, ICF, aims to help communities use information and communications technology to create prosperity for all citizens, and tackle social and governance issues to enrich local quality of life.

Newmarket bested hundreds of communities who entered the annual award program to land the Smart21 communities nod. The town was evaluated based on six factors, including advocacy, broadband, digital equality, knowledge workforce, innovation, and sustainability. It was recognized as applying these principles to build local economic expansion and prosperity, social health and cultural richness.

“We are going to continue to pursue our work to be a more intelligent community, to use data and to use technology to be more efficient and provide better service to our residents, and we look forward in the years to come to advancing in that direction,” Taylor said.

Town initiatives such as the community-owned high-speed broadband provider, Envi, and its solar-powered smart bench program, Soofa, which uses data-driven technology to improve quality of life in the community, were noted in its award application.

For example, anytime you are in downtown Newmarket and in the vicinity of the built-in, solar-powered Soofa benches, your smartphone is providing data that is helping the town to know things such as the busiest month, day and time for visitors to Main Street.

Now with about a dozen smart benches, the town was the first in Canada in 2016 to roll out the technology that offers visitors a chance to charge their devices while taking a rest on a bench. Meanwhile, sensors within the unit passively listen for Wi-Fi-enabled devices and collect data that is encrypted and anonymous to protect an individual’s privacy.

“We know if we have to get garbage picked up a little more often or go out there and do some street cleanups,” the town's innovation and strategic initiatives director Susan Chase told NewmarketToday in a previous interview.

She added that July is the busiest month on Main Street, Saturdays attract more than 3,000 visitors to Main and Botsford streets, and 8 p.m. is the busiest hour with 697 visitors on average.

“We know for a fact that July is the busiest month. We figured it before, but now we have the data and we can make evidence-based decisions. We’re also starting to correlate the data with other data sets, such as the Weather Network, which shows us that the temperature that attracts the most people to Riverwalk Commons is 31C on average.”

According to the ICF, a smart city is one that applies technology to make it work better, faster, and cheaper. An intelligent city is born when computers, network connections to software, big data and artificial intelligence is married with better data and decisions that charts new paths to lasting prosperity for its citizens, businesses and institutions.

“It’s a win for the city, its residents, and taxpayers,” ICF officials say.