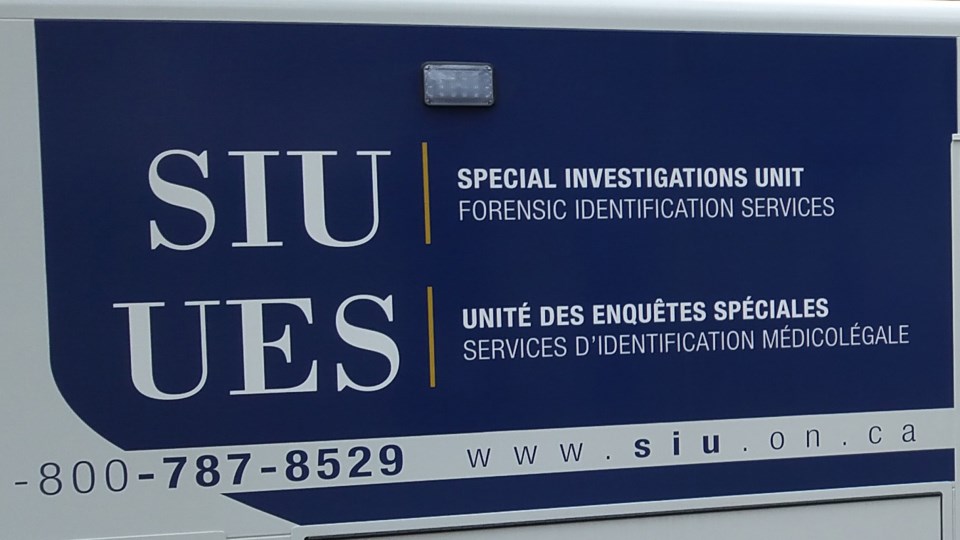 The province's Special Investigations Unit has wrapped up its investigation of the shooting that prompted a day-long standoff between York Regional Police and an armed man in a Richmond Hill neighbourhood Dec. 27.

A York Regional Police officer was driving a marked cruiser when he followed a "person of interest" in a vehicle into the parking lot of a gas station on the southwest corner of Bayview Avenue and Major Mackenzie Drive at about 10:30 a.m. Dec. 27, 2019, according to the SIU report. When approached by the officer, the man fled and there was an exchange of gunfire between him and the officer.

The man jumped into his vehicle and left the parking lot, with the officer following. The man made his way to his residence and barricaded himself inside while police surrounded the outside of the home, the report details.

At about 9:40 p.m., after several failed attempts to get the man to come out of the residence, officers threw tear gas inside the home. Soon after, the man used a long gun to shoot at the officers. No police officers were injured at this time.

At about 10:30 p.m., the man surrendered, walked out of the home and was placed in custody.

York Regional Police had alerted the SIU of the situation, not know if the man had been shot or injured. The SIU invoked its jurisdiction and commenced an investigation.

The following day, SIU investigators met with the 34-year-old man inside a courthouse jail cell.

“Based upon the SIU’s preliminary inquiries, including an interview with the man and a review of a video recording of the incident from the gas station, it is evident that the man did not sustain any serious injury," the report stated. "Consequently, the SIU is without statutory jurisdiction to proceed further with its involvement in the matter. The SIU investigation is therefore discontinued and the file is closed.”