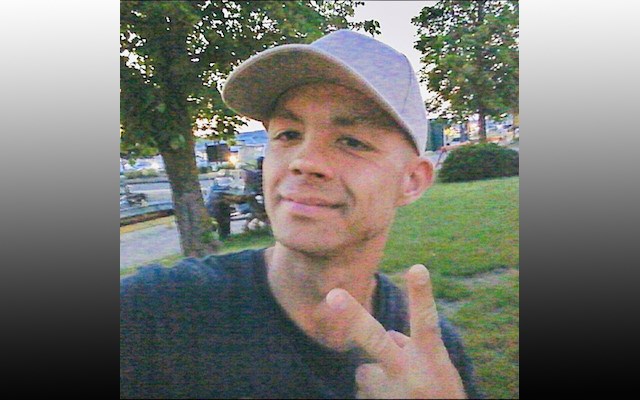 Thank you for your assistance.

Michael Maclean was last seen leaving a home in the Langford Boulevard and Line 6 area around 7:30 p.m. on Tuesday, Aug. 13, 2019. Police and his family are concerned for his well-being.