The accused has been teaching music lessons in his home for many years and investigators believe there may be more victims
Jan 12, 2021 10:36 AM By: NewmarketToday Staff 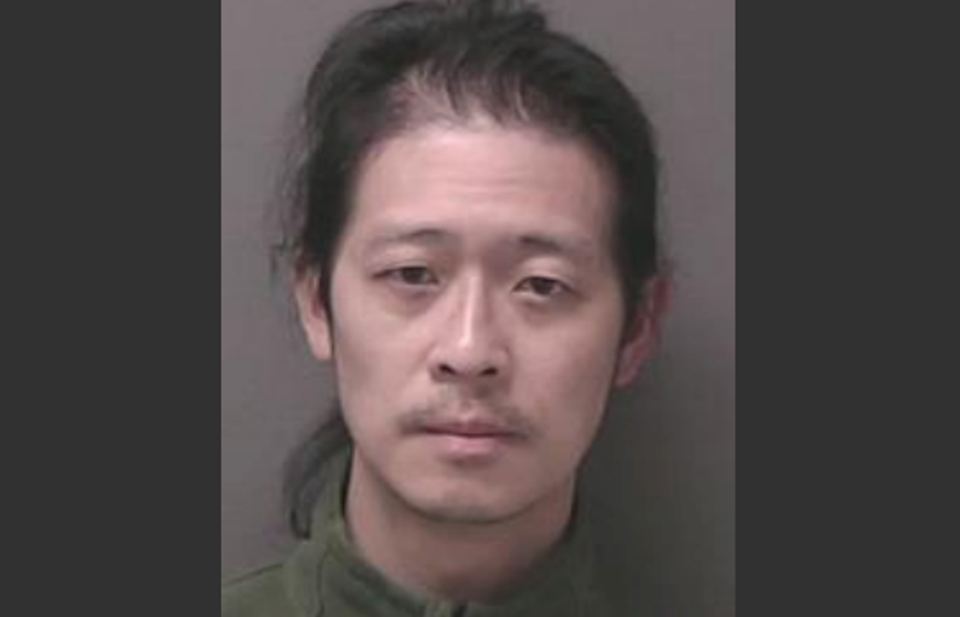 NEWS RELEASE
YORK REGIONAL POLICE
*************************
York Regional Police have charged a 48-year-old man from the City of Markham, in connection with historical sexual offences committed over several years against a child.

In December 2020, police began an investigation into a private music teacher after a victim came forward to report historical sexual assaults that occurred during music lessons at her teacher’s residence from 2008 to 2016, beginning when she was approximately eight years old.

The accused has been teaching music lessons in his home for many years and investigators believe there may be more victims. He has lived in Markham since 2011. From 1997 to 2011, he resided in Scarborough and prior to 1997, he resided in London.

The accused was arrested on Jan. 7, 2021. He was released on bail and is scheduled to appear before the Ontario Court of Justice in Newmarket again on Feb. 23, 2021.

If someone is not ready to report, however is seeking support, please contact York Region Victim Services at victimservices-york.org or the Women’s Support Network at womenssupportnetwork.ca. Additional resources and information can be found on our website http://www.yrp.ca/en/services/resources/sexualassaultsurvivorsguide.pdf.