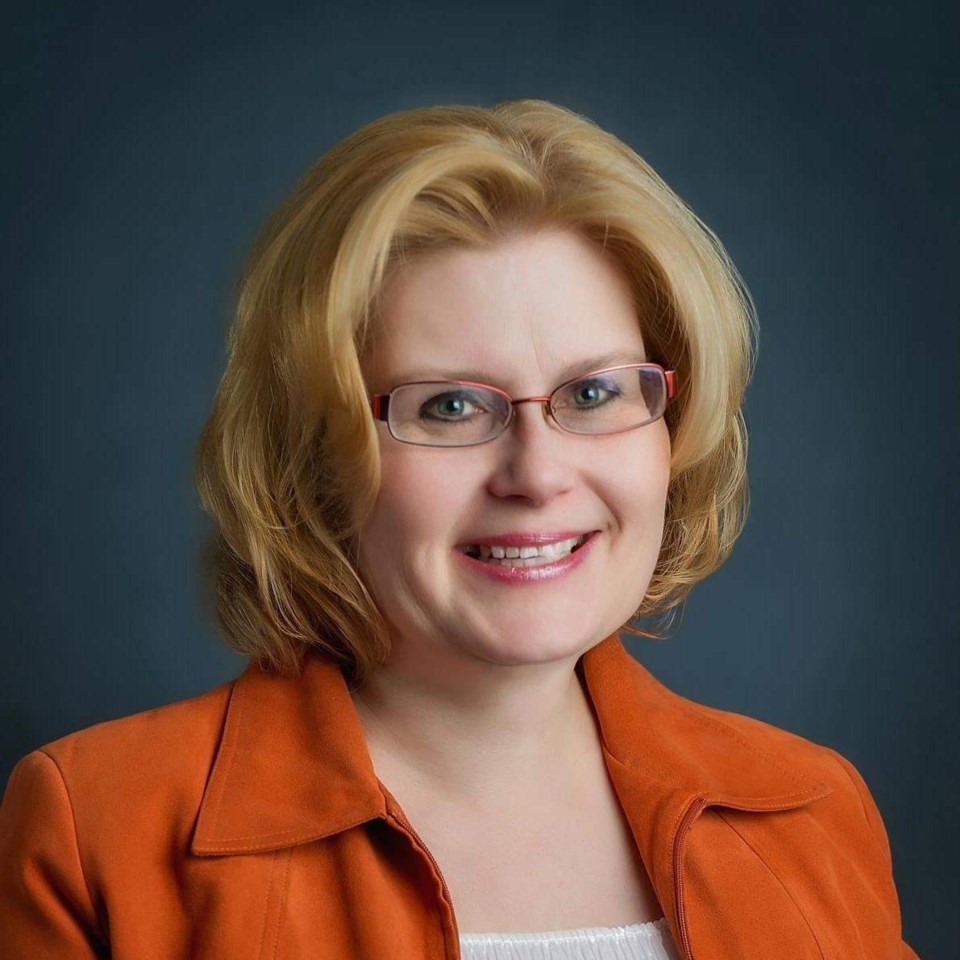 Anti-poverty and affordable housing advocate Yvonne Kelly will take a second shot at representing the federal Newmarket-Aurora riding under the New Democratic Party of Canada banner after she was acclaimed as its candidate at a June 27 nomination meeting.

A community leader with more than 25 years experience in the fields of education and social service, Kelly has been working to connect people from various sectors and across many divides to build solidarity for a common purpose.

As the campaign manager for the New Democrats in the 2011 provincial election, Kelly has since continued to work closely with a number of advocate and faith groups in the riding and across York Region to raise awareness about the necessity for adequate incomes, food security and affordable housing to create vibrant and healthy communities for all.

Kelly ran unsuccessfully in the 2015 federal election, finishing third of five candidates with 8.5 per cent of the popular vote.