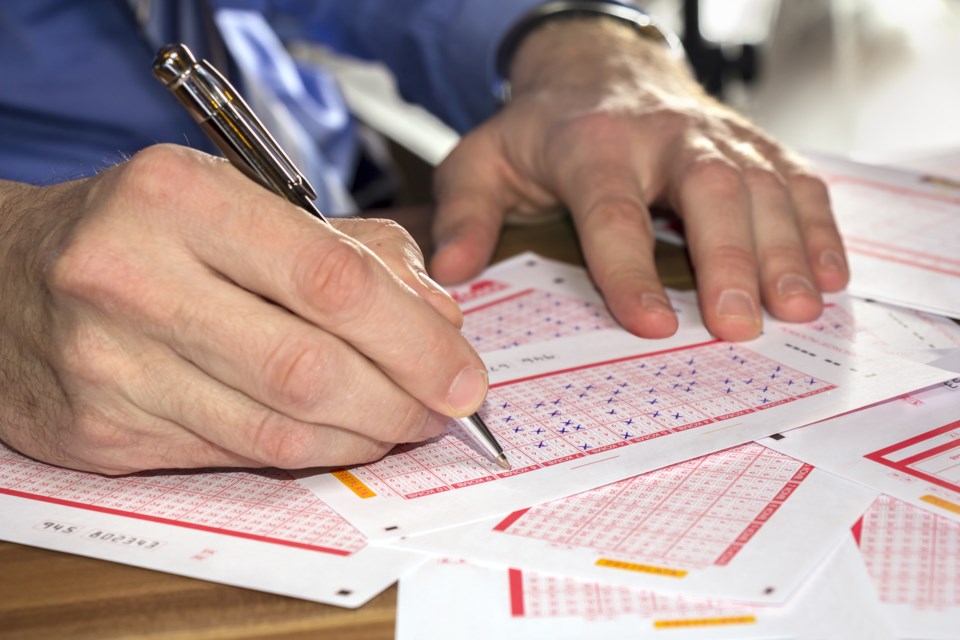 Last night's draw produced some nice wins across the province:

Lottery players can check their numbers on the Winning Numbers page on OLG.ca or on the OLG Lottery App.

Since its launch in September 2009, Ontario Lotto Max players have won over $4.5 billion, including 60 jackpot wins and 543 Maxmillions prizes, right across the province.

For each $5 play, Lotto Max players receive three sets of seven numbers ranging from one to forty-nine. Players must match all seven numbers, in any one set, to win the jackpot or the Maxmillions prizes.

Players can purchase tickets at authorized OLG retailers or buy online at PlayOLG.ca until 10:30 p.m. ET on Friday, Dec. 21, 2018 for the draw that evening.