Newmarket also eyes review of its seven ward boundaries in time for 2022 municipal election, and will the town declare a climate emergency?
Jan 6, 2020 12:04 PM By: Kim Champion 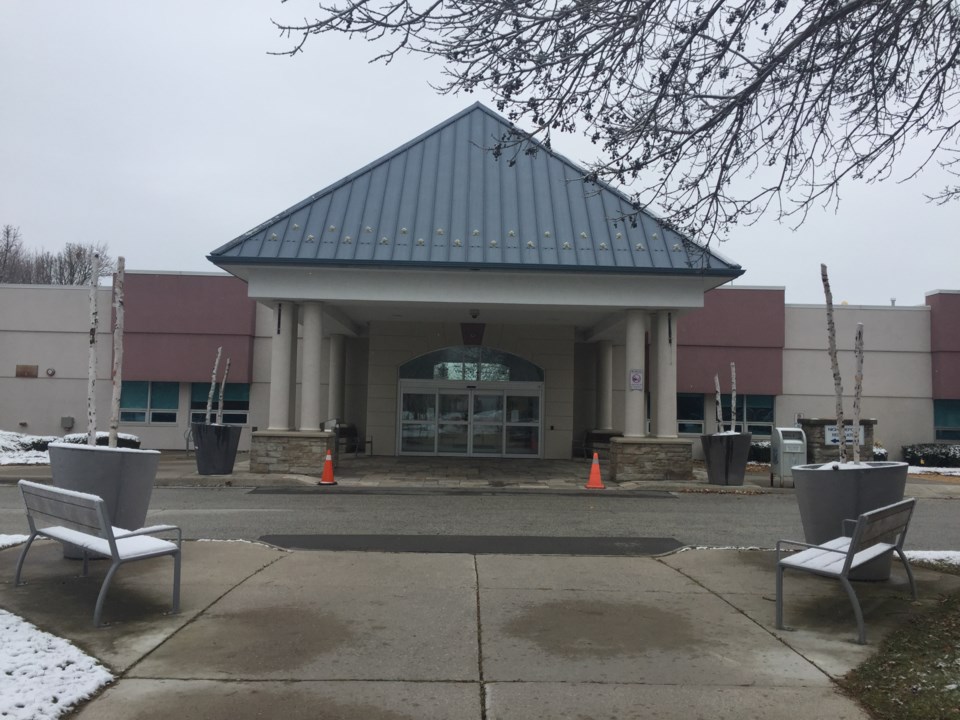 Newmarket council’s first committee of the whole meeting of the new year gets underway Monday, Jan. 13 at 12:30 p.m. with a diverse mix of issues to consider.

The public is invited to attend the meeting in council chambers at the Newmarket Municipal Offices, 395 Mulock Dr., or watch the livestream here.

Some of the items on the agenda that will be debated at the Jan. 13 meeting are highlighted below.

Check back here for NewmarketToday’s reporting on the issues.

A storm of confusion followed the town’s May 2019 change in the way it billed residents for the stormwater fee, which helps to pay for the municipality’s management of stormwater runoff.

That fee, which previously appeared on the final tax bill as a special charge, was then reflected on a separate invoice mailed directly to the homeowner that resulted in confusion and a large volume of calls, inquiries and complaints, a staff report to be presented to council on Jan. 13 acknowledges.

The May 2019 billing change was necessary because provincial rules don’t allow that charge to appear on the property tax bill.

Managing stormwater runoff is one of three municipal responsibilities related to water services, which also includes the supply of drinking water and management of wastewater. Taxpayers are billed for the latter two services by Newmarket Tay Hydro on the town’s behalf.

Now, town staff are recommending that the annual one-time stormwater charge be included on one of the utility’s invoices it sends out to customers for hydro/water/sewer.

“Staff have investigated a number of alternative processes or mechanisms to bill this important revenue source in 2020 and beyond,” the report states. “Factors for consideration include regulations related to billing, ease of payment, resident convenience, cost of processing/mailing, timing and transparency.”

Council’s decision will impact how resident’s receive their 2020 stormwater bill.

Group members say it wants to help council deepen the community’s collective commitment to protecting the environment and community from the impacts of climate change.

“Declaring a climate emergency ensures decisions on future municipal planning, development and operations will be viewed through the lens of a climate crisis and, right now, nothing is more important than climate change,” Drawdown members David Kempton and Debbie Fletcher-Queen state in a deputation they will present to council.

The group applauded steps Newmarket has already taken to combat climate change locally, including re-developing the Mulock property for greenspace, LEAF backyard tree planting program, solar panel installation at the Magna Centre, and its community energy plan, which is one of the first in Ontario that sets clear targets for greenhouse gas emission reductions with clear action for achieving those results.

If Newmarket decides to declare a climate emergency, it will join neighbouring Aurora, whose council on Oct. 22, 2019 approved a motion put forward by Councillor Rachel Gilliland that a climate emergency be officially declared for the purposes of “deepening (Aurora's) commitment to protecting ecosystems, reducing the carbon imprint and protecting the community from climate change”.

A representative of Drawdown Newmarket-Aurora on Oct. 22, 2019 also spoke in support of the Aurora councillor’s motion for the town to declare a climate emergency.

Newmarket council will be asked by staff to consider a review of the town’s seven ward boundaries with potentially redrawn districts to be in place in time for the 2022 municipal election.

No changes are being recommended for the number of councillors who make up the local council.

Town staff believe such a review is necessary to ensure effective representation and voter parity in Newmarket’s current seven wards where population and growth vary strongly.

For example, certain areas pegged for intensification such as the Yonge Street and Davis Drive corridors will see a higher increase in the number of people living there than in areas that have already been built out and where the population is expected to remain stable.

“Staff have reviewed current and projected population numbers and have determined that by the end of this term of council (2022) and through the next term (2022 to 2026), significant variation in ward populations will result in ward populations exceeding the maximum level of deviation from the average,” states the Jan. 13, 2020 report.

A consultant would be hired to complete the work at an estimated cost of $100,000.