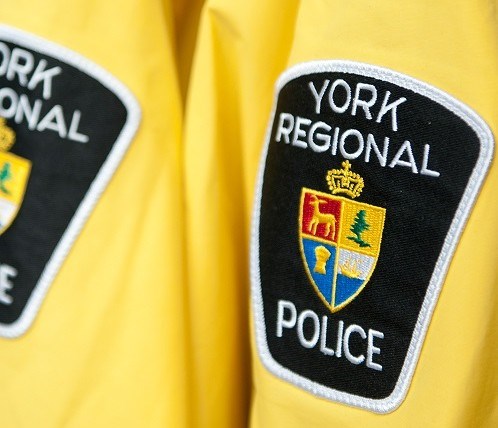 Investigators with York Regional Police’s organized crime bureau are expected to release the details of what it calls the largest traditional organized crime takedown at a July 18 news conference at its Aurora headquarters.

An 18-month-long probe into traditional organized crime, dubbed Project Sindacato, resulted in arrests, charges, and the seizure of millions of dollars in proceeds of crime, a York police statement said.

Check back here for more on this developing story.

Parents, community members needed for YRDSB advisory committee
May 24, 2020 1:45 PM
Comments
We welcome your feedback and encourage you to share your thoughts. We ask that you be respectful of others and their points of view, refrain from personal attacks and stay on topic. To learn about our commenting policies and how we moderate, please read our Community Guidelines.