Overheated appliance cause of small kitchen fire in Newmarket 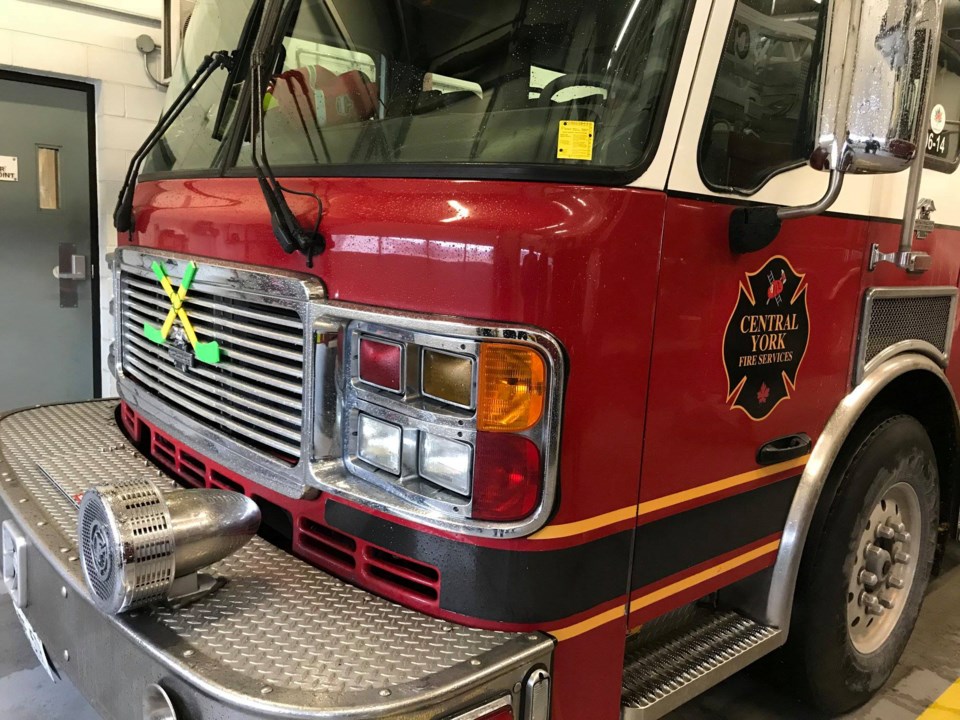 Central York Fire Services were called to a home on Prospect Street in Newmarket after an overheating appliance started a small kitchen blaze last night.

Light smoke was reported at the scene, which is a multi-unit house.

Crews were able to go into the unit and extinguish the fire.

No injuries or casualties were reported as a result of the blaze.

Advice for residents includes not overloading electrical circuits and making sure cords are in good working condition, turning pot handles inward, keeping ovens and stoves clean of grease and never pouring water on a grease fire.