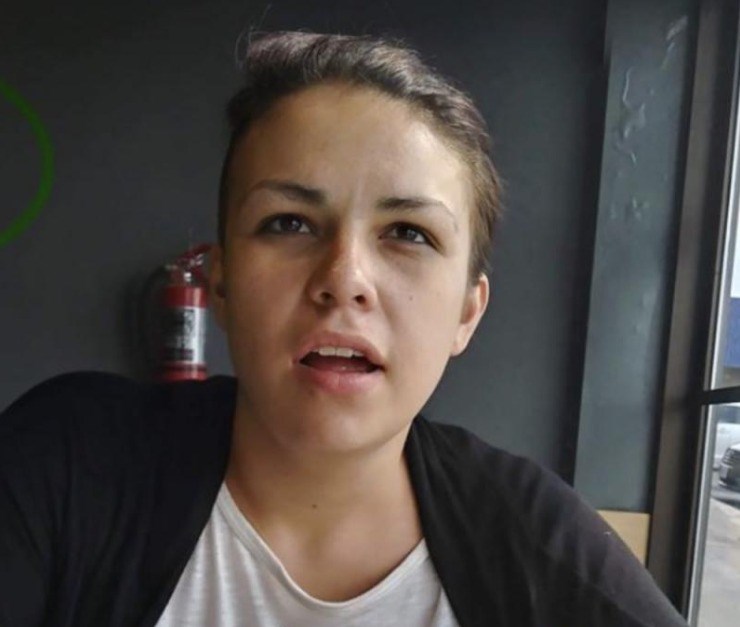 Jocelyn Elliot, a 24-year-old Barrie woman, has been located and is in good health, according to city police. Her family hadn't had contact with her since Oct. 5. Photo supplied

Jocelyn Elliot, a 24-year-old Barrie woman who had been missing since early October, was found safe in the city early this morning, according to police.

Barrie police said she was "in good health."

Elliot's family hadn't heard from her since Oct. 5, 2018, and she was reported missing to Barrie police Oct. 15 after they became concerned for her well-being.

Barrie police thanked the media and the public for their help in locating Elliot.