'2020 stands out for its exceptional warmth in the Arctic and a number of tropical storms in the North Atlantic,' says Copernicus Climate Change Service (C3S)
Jan 23, 2021 5:00 PM 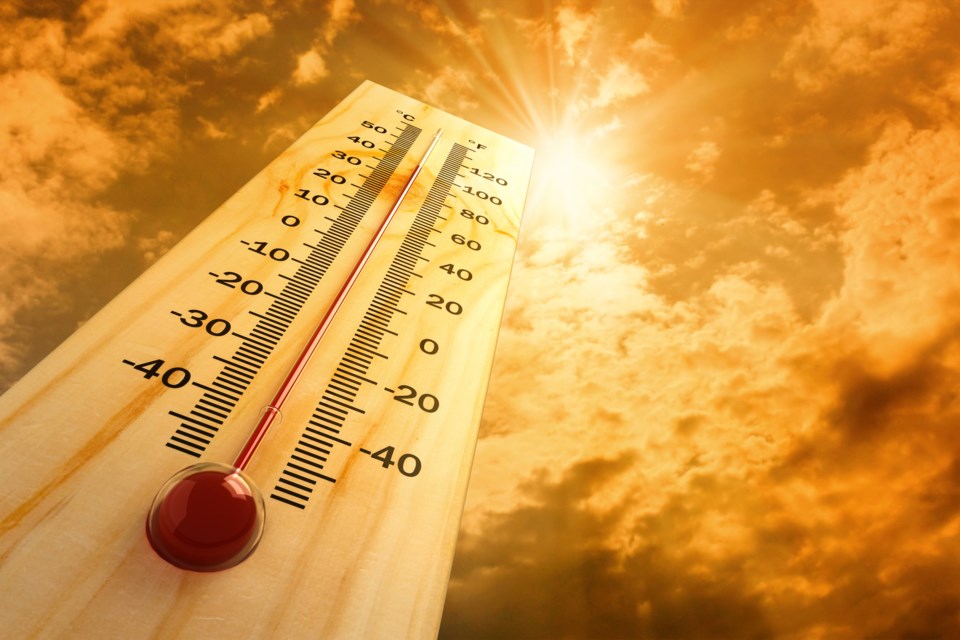 It’s official: 2020 was tied with 2016 as the warmest year on record, the European Union’s Copernicus Climate Change Service (C3S) is reporting.

Last year, 2020, matches the 2016 record despite the cooling effects of a La Niña event whereas 2016 began with a strong warming El Niño.

Some of the largest annual temperature rises occurred in the Arctic and northern Siberia regions, with temperatures reaching over 6°C higher than the baseline in some areas.

There was an unusually active wildfire season in Northern Ontario, with that released a record 244 megatonnes of carbon dioxide in 2020, more than a third higher than the 2019 record. Arctic sea ice was significantly lower than average during the second half of the year with the lowest extent of sea ice on record for the months of July and October.

“2020 stands out for its exceptional warmth in the Arctic and a number of tropical storms in the North Atlantic,” commented Carlo Buontemp, director of C3S. “It is no surprise that the last decade was the warmest on record, and is yet another reminder of the urgency of ambitious emissions reductions to prevent adverse climate impacts in the future.”

Concentrations of atmospheric carbon dioxide continued to rise despite the approximately seven percent reduction of fossil fuel carbon dioxide emissions due to COVID-19 pandemic lockdowns around the world.

An initial pandemic-related 17 per cent reduction in emissions was followed by record high carbon dioxide levels in May. While the overall rise was slightly less than in 2019, scientists warn this should not be cause for complacency.  Until net global emissions are reduced to zero, carbon dioxide will continue to accumulate and drive further climate change, said Vincent-Henri Peach, director of the Copernicus Atmosphere Monitoring Service.

Countries that signed onto the 2015 Paris climate agreement committed to limiting warming by no more than 1.5°C with a goal of less than 2°C. Scientists say this will require countries to commit to a more rapid transition away from fossil fuel dependency by investing in renewable energy.

“The extraordinary climate events of 2020 and the data from the C3S show us that we have no time to lose,” said Matthias Petschke of the European Commission’s Directorate-General for Defence Industry and Space. “We must come together as a global community, to ensure a just transition to a net zero future. It will be difficult, but the cost of inaction is too great.”