Tony Van Bynen is making a bid for the nomination as the Liberal Party candidate for Newmarket-Aurora to replace Kyle Peterson, who is not pursuing re-election
May 21, 2019 9:27 PM By: Debora Kelly 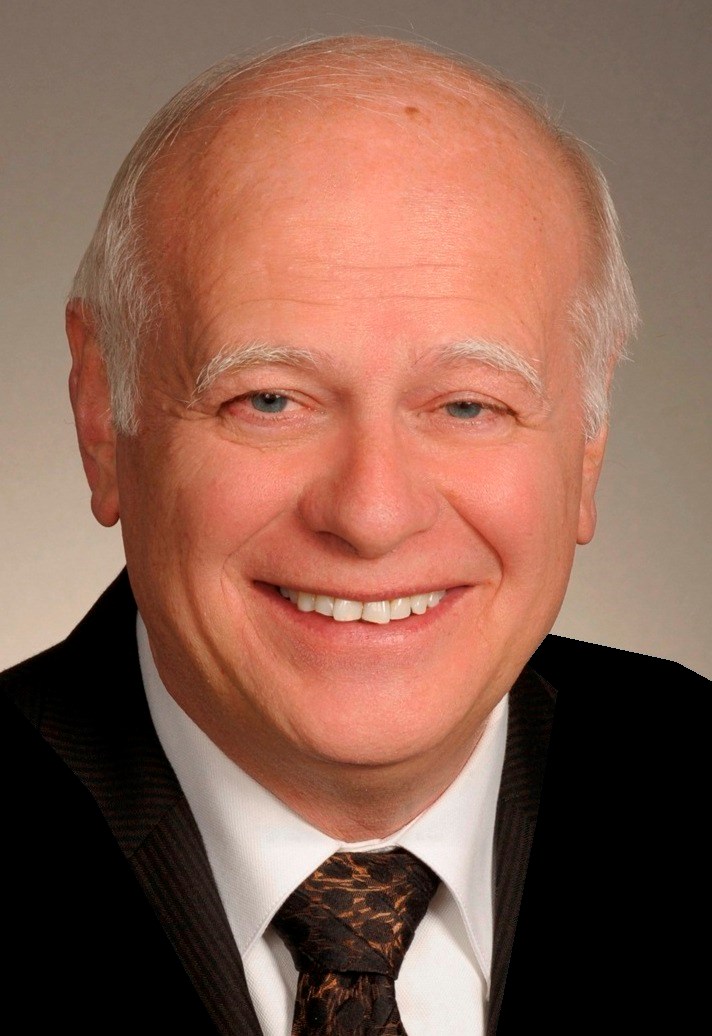 Former Newmarket mayor Tony Van Bynen is seeking the nomination as the Liberal Party candidate for Newmarket-Aurora to replace Kyle Peterson, who is not running in the upcoming Oct. 21 federal election.

“I realize that after an 18-year municipal career, being steadfastly bipartisan, this might come as a surprise. However, I am very concerned about where this country could be headed if (Conservative leader) Andrew Scheer were to become prime minister," Van Bynen said in a statement regarding his his decision to enter federal politics.

"Climate change is very real and the Conservatives are pretending it is not a serious issue — they don’t even have a plan for combating it. I’ve seen the negative effects of provincial and federal neglect on our communities. We cannot afford to go backward.”

The riding association has yet to set a date for the nomination meeting.

The longtime local politician, who announced his retirement prior to last October's municipal election, was first elected more than 18 years ago as councillor, then served as regional councillor before winning three more elections as mayor. Prior to his municipal political career, he worked in the financial services sector.

Van Bynen said he is concerned about protecting health care and social programs under Conservative governments at the provincial and federal levels.

"I have deep reservations about how damaging a Scheer/(Premier Doug) Ford combination would be to our local communities," he said.

He added he would be "a voice for fiscal prudence, just as I was on Newmarket council.”

“The future of our environment and country is at risk and needs strong leadership nationally. We need to build a renewed spirit of working together."

After devoting his municipal career to working to create bipartisan partnership with all levels of governments, he advocates for municipalities to "be engaged as equal partners" in government.

"I have spent my entire municipal career working in a bipartisan basis to achieve results for Newmarket and York Region. Quite frankly, Ottawa needs more of that,” Van Bynen added.

Former Newmarket-Aurora MP Lois Brown, who was defeated in the 2015 election in a close race with Peterson, was acclaimed as the Conservative candidate in March 2018.

The Green Party candidate is Walter Bauer. The NDP has yet to nominate a candidate.

Aug. 24 last day to apply for exemption to Newmarket building ban
Aug 5, 2020 4:30 PM
Comments
We welcome your feedback and encourage you to share your thoughts. We ask that you be respectful of others and their points of view, refrain from personal attacks and stay on topic. To learn about our commenting policies and how we moderate, please read our Community Guidelines.