The path will run the entire length of the roadway, creating an east-west link across town; construction could begin in early 2022
Jan 23, 2021 1:45 PM By: Alan S. Hale 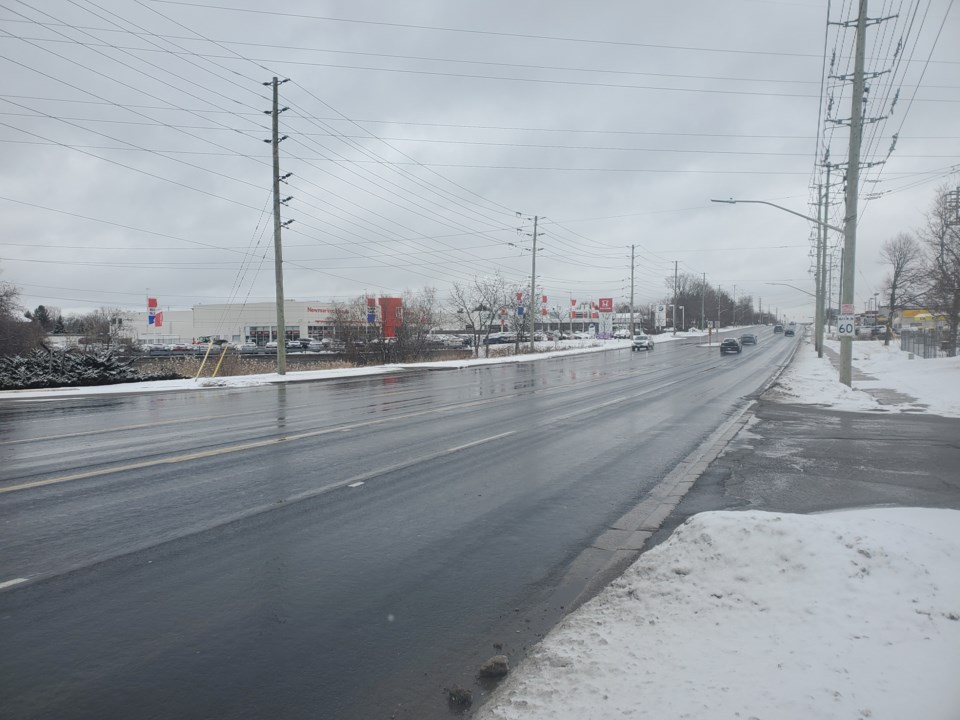 The Town of Newmarket and York Region are planning to build a new multi-use path that will serve as a major east-west link across town.

The town has begun a feasibility study for a pathway that would run the entire length of Mulock Drive.

It would also serve as a link between existing walking path and bike lane systems, such as the Harry Walker Parkway on-road bicycle lanes, the Holland River trail and Yonge Street cycle tracks.

Newmarket Mayor John Taylor said he is excited to see work on the pathway beginning, as it will make it easier to get around town on foot or cycling.

"(It) will connect so many important destinations in our community and, of course, intersect with the Tom Taylor Trail at the site of the future GO Train station," said Taylor.

"This initiative is extremely important to me, and I am very pleased that this (path) is supported by all of council and included as one of council's strategic priorities. Newmarket trails are greatly valued by our community and this trail will eventually be used by thousands of residents each year."

Development and infrastructure commissioner Peter Noehammer noted that the project is still in its earliest stages.

"The Mulock Drive multi-use path feasibility study kicked off last week, and at this time, both York Region and the Town of Newmarket are still in the information-gathering phase of this project," he said.

"We have retained consulting expertise for this exciting project to assist with the location and other complexities along the route."

Once and the feasibility study is done, the next step would be to put out a request for proposals from design firms in mid-to-late 2021.

If all goes well, construction could begin in early 2022.