'We are living in a time of great pain and also great opportunity for change,' Newmarket African Caribbean Canadian Association chairperson says
Jul 24, 2020 8:00 AM By: Kim Champion 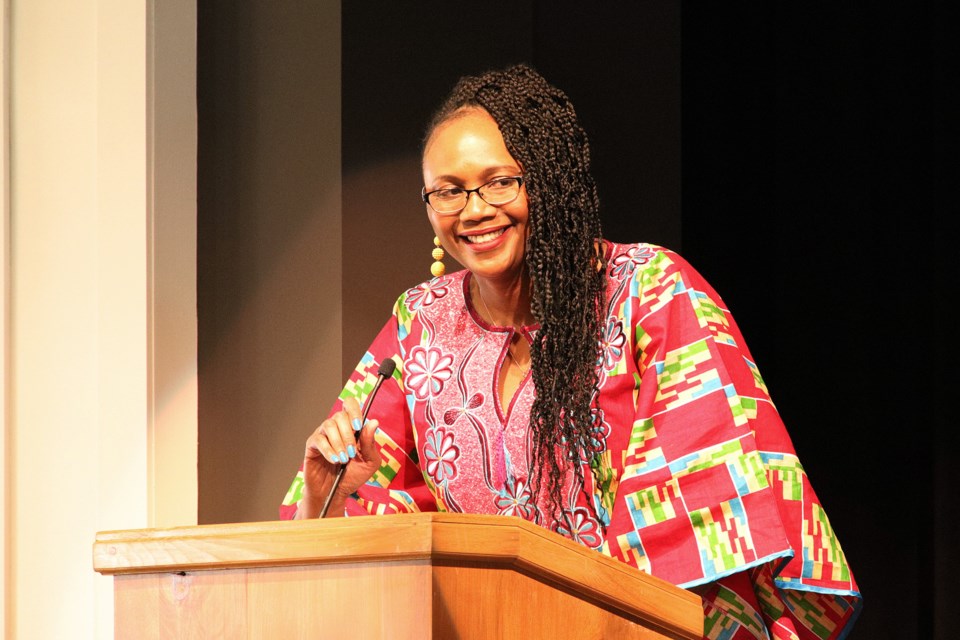 Since its founding in early 2019, the non-profit organization has worked in collaboration with school boards, communities, businesses, and government to create pathways for youth leadership, empowerment and advancement, strengthen the Black family unit, and build community through progressive alliances, networks, and intercultural exchanges.

Just this month, NACCA recognized seven exemplary York Region students, six of whom received scholarships of up to $1,500 to help cover first-year post-secondary tuition costs, and one young person was honoured with the prestigious Iris Malcolm Memorial Award for youth leadership.

The anti-Black racism task force initiative was born out of a recent conversation between NACCA and Mayor John Taylor.

“We are living in a time of great pain and also great opportunity for change, and the Town of Newmarket is well-positioned to become a change agent in York Region,” NACCA chairperson Jerisha Grant-Hall told NewmarketToday.

“Delegitimizing oppressive systems requires authentic allyship across institutions and especially from our elected officials,” said Grant-Hall. “It is our collective responsibility to learn more about the specificity of anti-Black racism, examine it beyond the rhetoric of inclusion and work to dismantle it.”

The creation of an anti-Black racism task force is the start of that journey, she added.

At Newmarket council’s virtual meeting on July 20, Mayor John Taylor issued a proclamation that states the town is committed to taking meaningful action to address anti-Black racism, and to building a more inclusive community by promoting equity, accessibility, and inclusion through its thoughts and actions in support of Newmarket’s growing community.

In consultation with NACCA, town staff will recruit up to 10 citizen members for the task force, and up to three council members will be appointed by the mayor to the new committee, in the interests of speed and efficiency.

“(NACCA) is an amazing resource for our community,” Taylor said. “The one thing I wanted to address is this is an opportunity, the conversation is very much front-and-centre and that’s an opportunity. We’re talking about anti-Black racism here. We’ve talked about other forms of racism over the years, and we will again, we’re going to have much, much more work done around inclusivity and diversity over the next year or two.”

“But this is an opportunity to focus on anti-Black racism at this moment, and there’s a heightened awareness and interest in the public to understand the issues more and to learn more,” said Taylor.

'Get out!': Retired Thornhill woman and friend win massive $70M jackpot
Aug 14, 2020 4:06 PM
Comments
We welcome your feedback and encourage you to share your thoughts. We ask that you be respectful of others and their points of view, refrain from personal attacks and stay on topic. To learn about our commenting policies and how we moderate, please read our Community Guidelines.