York Region and the provincial government have signed an agreement to keep the project moving, however funding from the federal government is still required
May 28, 2020 4:30 PM By: NewmarketToday Staff 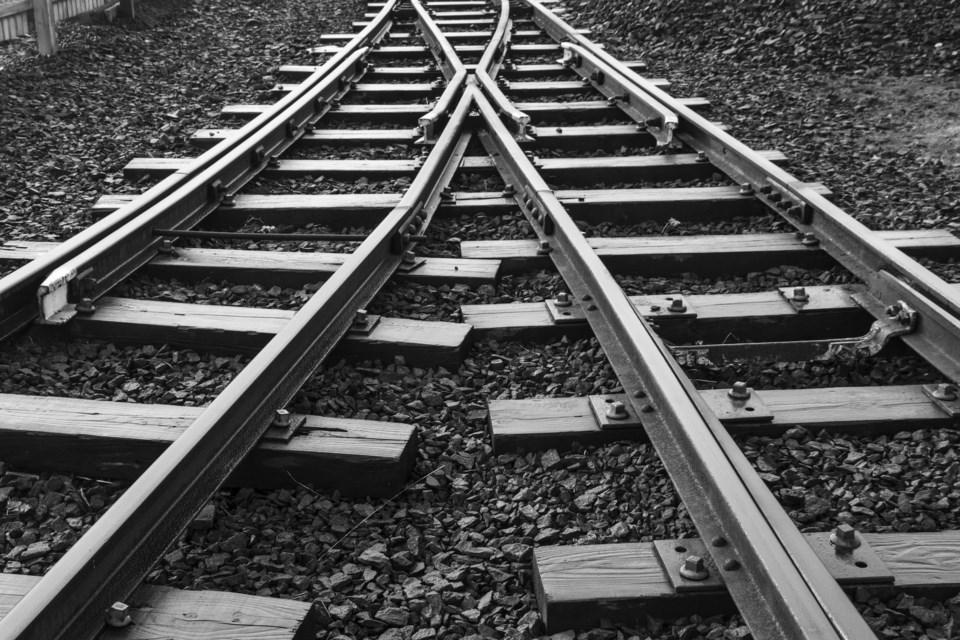 NEWS RELEASE
THE REGIONAL MUNICIPALITY OF YORK
*************************
York Regional Council has authorized execution of an agreement with the Province of Ontario to fund and build the estimated $5.6-billion Yonge North Subway Extension.

Approval of a preliminary agreement and associated transit-oriented memorandum of understanding directs the Chief Administrative Officer to continue negotiating additional agreements with the Province, City of Toronto and the TTC to ensure delivery of the subway.

“The Yonge North Subway Extension remains Regional Council’s top transportation priority and we are pleased to take additional steps in partnership with the Province of Ontario to move this project forward,” said York Region Chairman and CEO Wayne Emmerson. “A project of this magnitude has far-reaching benefits for local jobs, the economy, environment and travelers. However, we require sustained support from all levels of government, including a 40 per cent funding commitment from the Government of Canada.”

In 2019, the Province of Ontario announced the $28.5-billion expansion of four priority projects in Ontario’s transit network, including the expansion of the Yonge North Subway. Entering into a preliminary agreement with the Province provides a structured framework for the overall delivery of this project, including roles and responsibilities for funding, planning, delivering, operating and maintaining the Yonge North Subway Extension.

“The signing of these agreements signals a unified commitment to expedite the delivery of critical transit infrastructure in York Region,” said City of Markham Mayor Frank Scarpitti, Chair of York Region Rapid Transit Corporation. “Through this approach, local municipalities can provide relevant input to the Yonge North Subway Extension to ensure it meets the transportation needs of residents and the community.”

“Expanding the subway to the City of Richmond Hill is a critical missing link in the transit network of the Greater Toronto and Hamilton Area,” said City of Richmond Hill Mayor Dave Barrow, Chair of Finance and Administration. “The Yonge North Subway will provide commuters across the GTHA with a greater variety of transit and transportation options.”

The Yonge North Subway Extension is a cross-jurisdictional project spanning the City of Toronto, City of Markham, City of Vaughan and the City of Richmond Hill. It extends 7.4 kilometres north on Yonge from Finch Station to the Richmond Hill / Langstaff Gateway Urban Growth Centre at Hwy 7.

The Regional Municipality of York consists of nine local cities and towns and provides a variety of programs and services to 1.2 million residents and 54,000 businesses with 650,000 employees. More information about the Region’s key service areas is available at york.ca/regionalservices