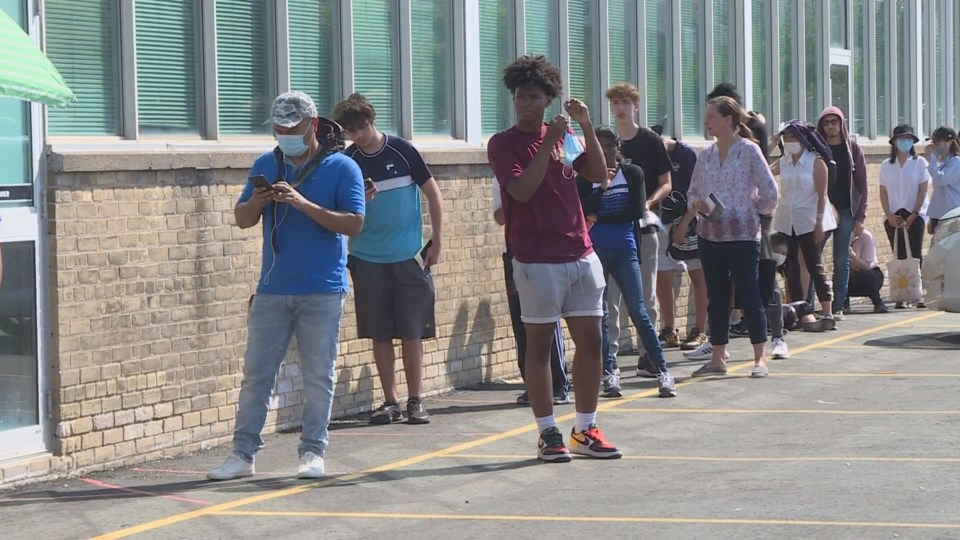 The Ontario government yesterday appeared to correct an oversight that parked in-vehicle beginner driving lessons in the third and final stage of its economic recovery plan, leaving behind the most populous regions in the GTA that remain in stage 2.

On July 17, the same day that about three-quarters of Ontario’s regions got the nod to advance to stage 3 and reopen most of its businesses and public spaces, the government amended its current emergency order under stage 2 to clarify that driving schools may provide in-car instruction to its students.

Nearly one-third of the province’s public health regions remain in stage 2 due to coronavirus infection rates, including Newmarket and the rest of York Region, Toronto, Peel, and Durham.

“The Ontario government has amended the current emergency order under stage 2 (O. Reg 263/20) to clarify that driving schools are permitted to provide in-car instruction and clarify requirements under which they may resume instruction,” transportation ministry spokesperson Lee Alderson told NewmarketToday. “As of July 17, 2020, in-car training at all beginner driver education schools will be permitted as part of stage 2 of reopening the province.”

The move signifies a reversal from just one week earlier, when on July 10, a transportation ministry spokesperson told NewmarketToday that on the advice of Ontario’s chief medical officer of health, in-car beginner driving lessons were not part of the government’s stage 2 reopening plan.

That policy U-turn was welcome news to a longtime Newmarket Young Drivers of Canada franchise owner, who sounded the alarm about safety as road tests resume Aug. 4 for G1, G and other classes of driver’s licenses for aspiring drivers who haven’t had in-car lessons since mid-March when the community went into lockdown.

“This was a very frustrating time for driving schools and our customers,” said Pam MacDonald who, along with son Allen MacDonald, operates Young Drivers outlets in Newmarket, Aurora, Richmond Hill, Whitchurch-Stouffville, Bradford, and Keswick.

“However, I have great respect for a government that can acknowledge there is a problem that needs to be fixed and immediately resolve it,” MacDonald said. “Not allowing driving schools to resume in-car training wasn't just an issue affecting small businesses, it was a potential safety issue for our new drivers who need training before road tests, and for the DriveTest examiners who get in the car with them.”

MacDonald said the transportation ministry immediately notified beginner driving schools on July 17 after the emergency order was amended, and public health protocols are in place to ensure the safety of new drivers and staff.

During stages 1 and 2 of Ontario’s reopening plan, the transportation ministry permitted driving schools to offer students its in-class curriculum online.

MacDonald’s family business, which this year celebrates nearly 40 years in York Region, has already submitted its safety protocols to the government, which exceed the recommended measures to stop the spread of the new coronavirus.

The company has spent thousands on protective gear and other supplies, trained staff on the new protocols, which include daily COVID-19 screening for students and employees, masks for instructors and students, and sanitization of vehicles before every seat change.

Newmarket driving school hits pothole in Ontario's reopening plan
Jul 14, 2020 1:45 PM
Comments
We welcome your feedback and encourage you to share your thoughts. We ask that you be respectful of others and their points of view, refrain from personal attacks and stay on topic. To learn about our commenting policies and how we moderate, please read our Community Guidelines.