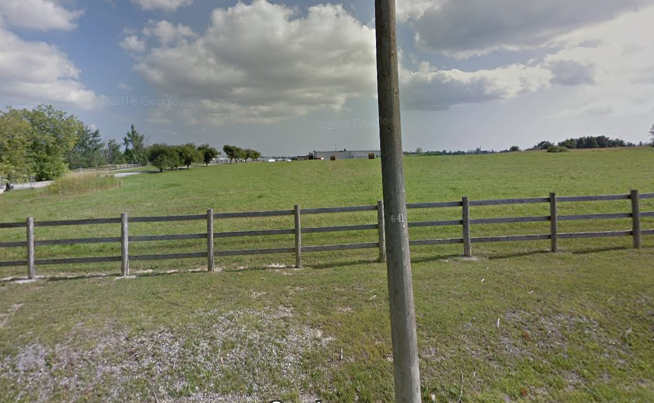 Of the confirmed cases following mobile testing at Ravine Mushroom Farm, 24 are York Region residents, which has created a small spike in the steadily declining new case numbers in the region. Of the remaining cases, two are Durham residents; one is a Peel resident, one is a Toronto resident, and one is a Hamilton resident.

The public health unit has determined the risk of COVID-19 transmission to the general public is low, according to Patrick Casey, York Region director of corporate communications.

No services or products are offered to customers onsite, he added.

All staff who tested positive are in self-isolation, Casey said.

Public health investigators are following up with the close contacts of the confirmed cases, according to a July 3 public notice.

Public health inspectors visited the farm on June 28 and 29 and advised on additional infection prevention and control measures to supplement those the farm had in place, including physical distancing of employees and reaffirming the importance of staying home when ill, Casey said.

According to its website, Ravine Mushroom Farms Inc. in Woodbridge has been operated by three generations of family since 1975, growing to be one of the largest mushroom producers in Ontario supplying products to major supermarket chains and food service outlets.

Public health reports the cases as "workplace clusters," typically without identifying locations except when a public notice is issued.

Inspections and mobile testing at 17 farms in the region have been taking place since the first COVID-19 farm worker case in the region was reported June 24 at a farm in King.

The first confirmed case at the Ravine Mushroom Farm, which is on the King-Vaughan Road, was reported June 27.

“Public health inspectors have been going farm to farm ensuring that the living conditions are fine in order to prevent any large-scale outbreaks in York Region in the farming community,” medical officer of health Dr. Karim Kurji said Monday regarding the "small outbreak" among farm workers in Vaughan.

York Region farms being inspected in bid to prevent migrant worker COVID-19 outbreaks
Jun 29, 2020 1:59 PM
Comments
We welcome your feedback and encourage you to share your thoughts. We ask that you be respectful of others and their points of view, refrain from personal attacks and stay on topic. To learn about our commenting policies and how we moderate, please read our Community Guidelines.