The highest risk times for deer-vehicle collisions are from sunset to midnight and around sunrise, so slow down and be attentive, South Simcoe police advise
0
Nov 21, 2018 8:30 AM By: NewmarketToday Staff 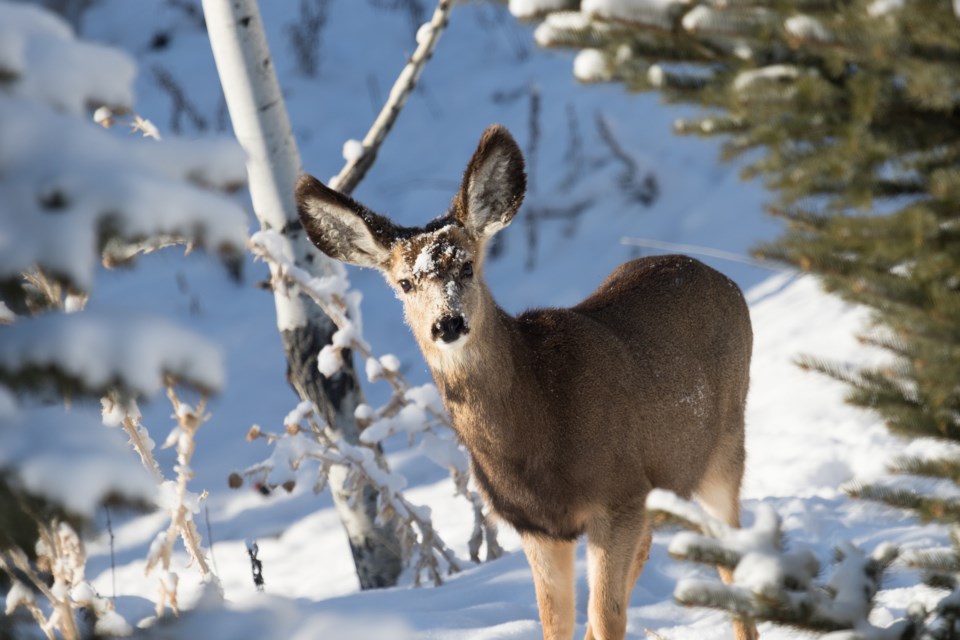 Here are some safety tips to help reduce the chance of hitting a deer: