Witnesses are being sought for the fire that investigators believe was intentionally set early today
Apr 12, 2021 4:50 PM By: NewmarketToday Staff 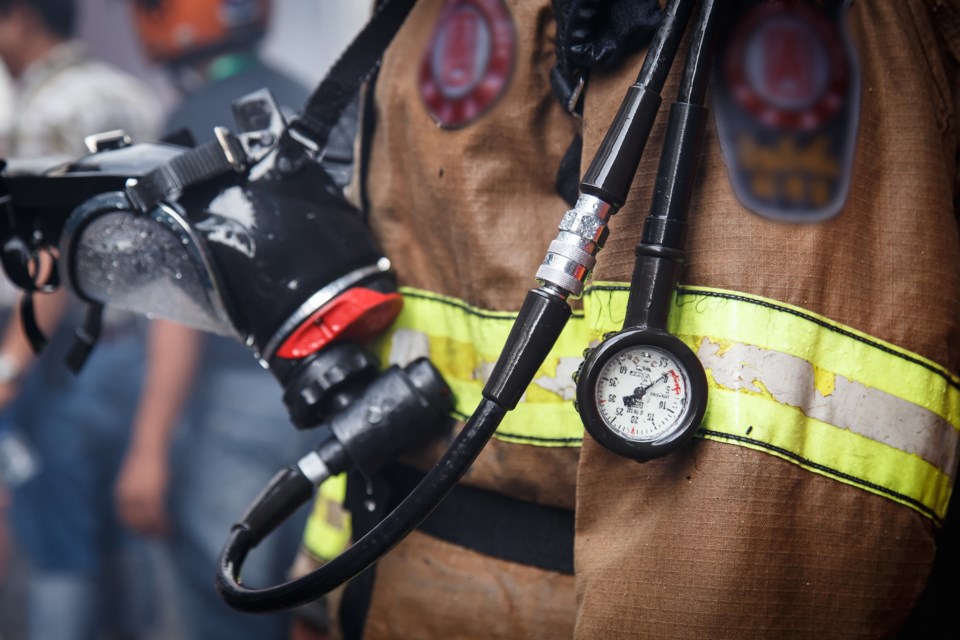 The Ontario Fire Marshal is investigating a suspicious fire at a commercial facility in Newmarket early this morning.

Shortly after midnight on April 12, York Regional Police were called to TS Tech Canada at 17855 Leslie St. for a report of three tractor trailers on fire.

York Central Fire Services crews extinguished the fire, which investigators believe was intentionally set, according to a police news release.

No one was injured.

Anyone who witnessed suspicious activity in the area, or anyone with residential video surveillance that may have captured suspicious activity, is being asked to contact York Regional Police district #1 Criminal Investigations Bureau at 1-866-876-5423, ext. 7142, Crime Stoppers at 1-800-222-TIPS or leave an anonymous tip online.