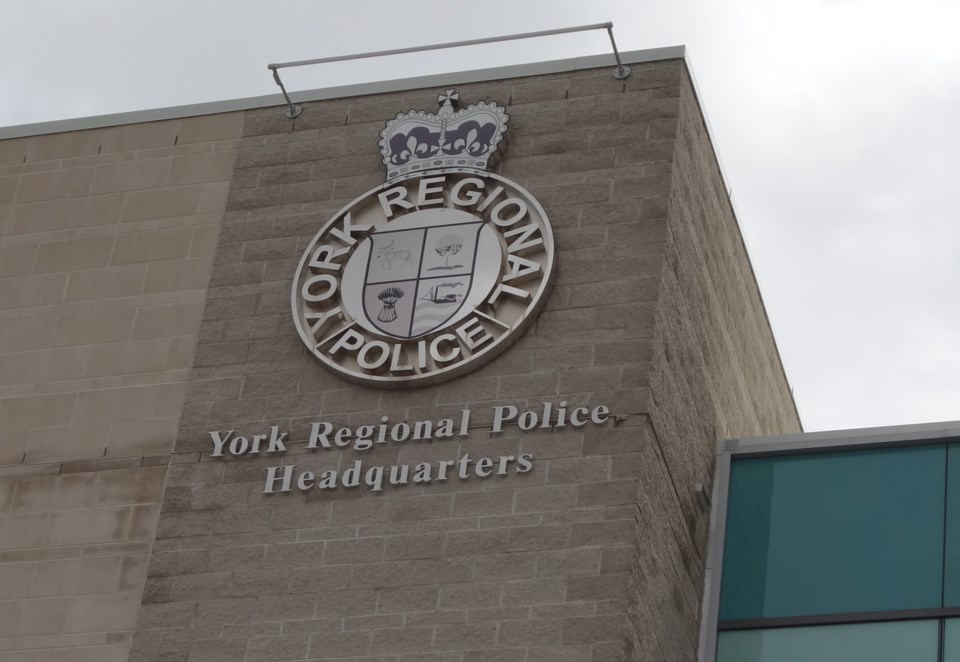 NEWS RELEASE
YORK REGIONAL POLICE
*************************
Investigators with the York Regional Police Homicide Unit have identified the victim following a house fire in the Town of Aurora.

On Saturday, July 27, 2019, shortly before 1 a.m., police and Central York Fire Services were called to a house on Edward Street for a report of a fire. When officers arrived they found the house was fully engulfed. Shortly after 2 a.m., firefighters had knocked down the fire and were able to enter the home where they located a body, believed to be an adult man, deceased.

Through a post mortem examination by the Office of the Chief Coroner, the victim has been identified as 38-year-old Troy Stephen Oakley. On Saturday, July 27, 2019, investigators with the Homicide Unit arrested a suspect.

Ms. Galea has been held in custody and is scheduled to appear in the Ontario Court of Justice in Newmarket on Aug. 15, 2019.