17-year-old charged while three others sought in Vaughan shooting

In the incident, which happened on Monday, a 16-year-old was taken to hospital with a gunshot wound
Jun 6, 2019 4:48 PM By: NewmarketToday Staff 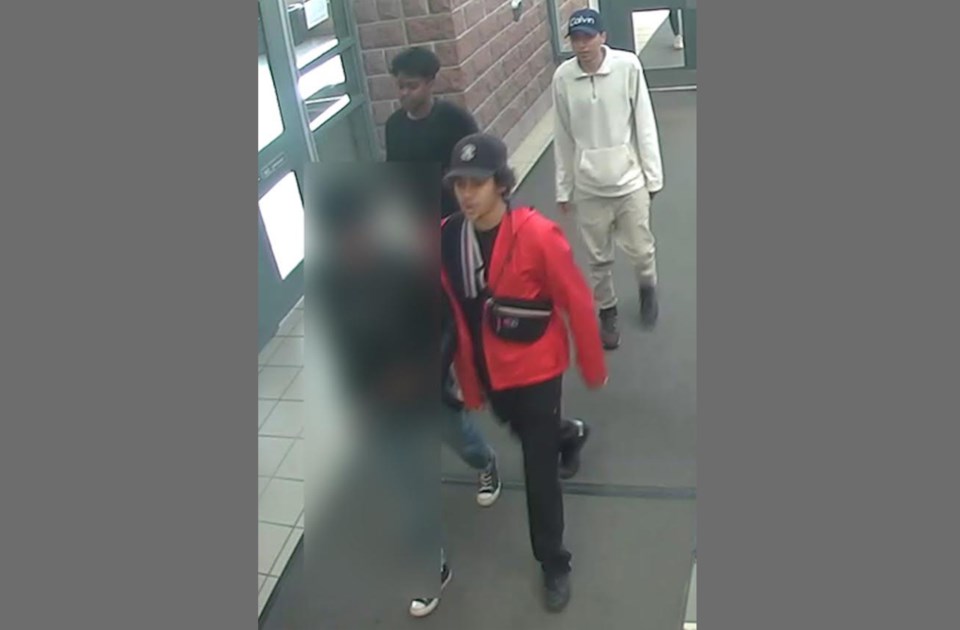 NEWS RELEASE
YORK REGIONAL POLICE
*************************
Investigators with the York Regional Police #4 District Criminal Investigations Bureau have charged one youth and are seeking public assistance to identify three additional suspects following a shooting that occurred in the parking lot of Pierre Berton Resource Library in the City of Vaughan.

On Monday, June 3, 2019, at 1:44 p.m., police were called to the parking lot of the library, located at 4901 Rutherford Road, for a report of a shooting. When officers arrived they closed off the parking lot, but saw no immediate signs that a shooting had occurred. Emily Carr Secondary School, which is located nearby, was in a hold and secure while officers investigated.

Officers later learned that a 16-year-old boy had been driven to hospital suffering from a minor gunshot wound. Officers attended and confirmed that the student from Emily Carr Secondary School was involved in an altercation in the parking lot of the library when he was shot.

Investigators have arrested and charged one of the suspects involved and are seeking public assistance to identify three others. An image of the suspects obtained from video surveillance is being released and anyone with information about their identity is asked to contact investigators immediately.