Maple students wins a gold medal and innovation challenge award for his project exploring the power of designer pharmaceuticals
May 23, 2019 6:14 PM By: NewmarketToday Staff 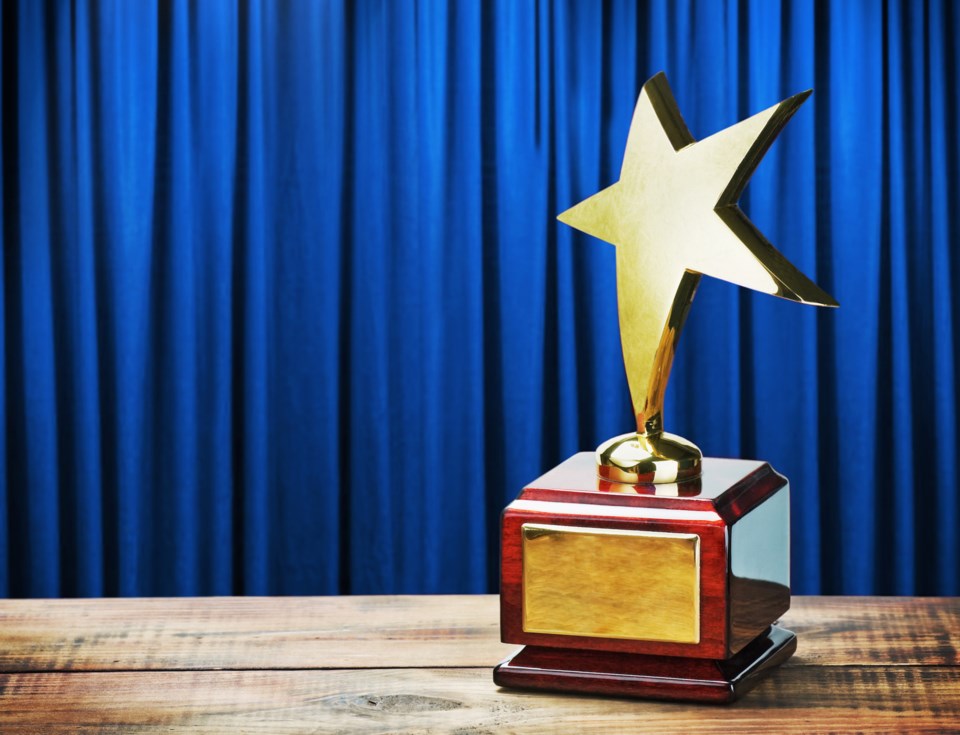 At the Canada-Wide Science Fair held in Fredericton, New Brunswick:

“We are so proud of our students for their success at the national and international science fairs last week,” said Heather Sears, Superintendent of Education, Curriculum and Instructional Services. “At all levels, our students continue to impress us with their ability to think critically, make connections and apply their scientific knowledge.”

More than 100 students from York Region District School Board participated in the regional science fair held at York University in April and took home more than 50 awards.

Students take home 50 science fair awards, honourable mentions
Apr 17, 2019 5:15 PM
Comments
We welcome your feedback and encourage you to share your thoughts. We ask that you be respectful of others and their points of view, refrain from personal attacks and stay on topic. To learn about our commenting policies and how we moderate, please read our Community Guidelines.