Our super-fast platform is going to help bring a sustainable local news model to Youngstown, Ohio
Aug 20, 2019 10:53 AM By: Village Media 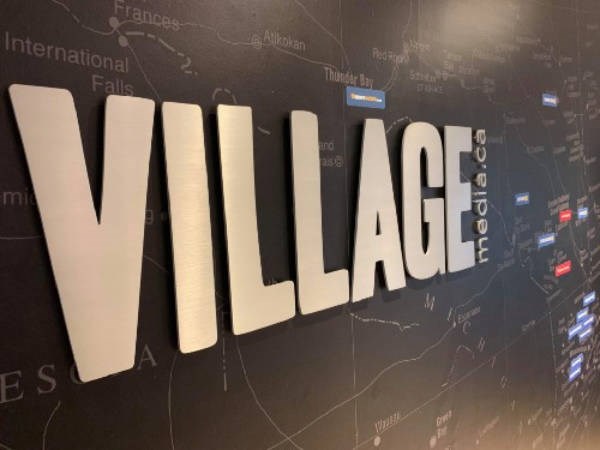 Mandy Jenkins, general manager of The Compass Experiment, announced this morning that the McClatchy/Google News Initiative partnership’s first site will be powered by Village Media’s content management system (the one you’re reading this on right now) when it launches in Youngstown, Ohio sometime in the next 60 days.

“The Village Media platform is appealing because it is purpose built for local news operations like ours. Their sites are fast, mobile browser responsive and easy to navigate, and also include features such as classifieds, obituaries, autos, auctions and voluntary pay,” Jenkins wrote in a blog post.

The yet-to-be-named site will follow close on the heels of the closure of Youngstown’s 150-year-old family-owned newspaper. The Vindicator, which serves a region of more than 500,000 people, announced in June that the newspaper would be shutting down, printing its final edition on Aug. 31.

Youngstown is the first of what The Compass Experiment promises will be three digital-only news operations in small to mid-sized U.S. cities as it explores new sustainable models for local news over the next three years.

“We’re honoured to be chosen by McClatchy and Google for one of their first local news experiments,” said Village Media CEO Jeff Elgie. "Local news is critical to keeping communities informed and we're excited to be part of an effort to bring a sustainable model to the U.S."

Jenkins, who also serves as president of the Online News Association, and other Compass Experiment team members, visited Village Media's head office in Sault Ste. Marie a little more than a month ago, shortly before announcing that McClatchy had begun recruiting a 'start-up sized team' for Youngstown.

Renovating rare vintage trailer a challenging and rewarding project (12 photos)
Jul 5, 2020 1:30 PM
Comments
We welcome your feedback and encourage you to share your thoughts. We ask that you be respectful of others and their points of view, refrain from personal attacks and stay on topic. To learn about our commenting policies and how we moderate, please read our Community Guidelines.