There may be mosquitoes carrying the virus in other municipalities, medical officer of health advises
0
Sep 19, 2019 4:13 PM By: NewmarketToday Staff 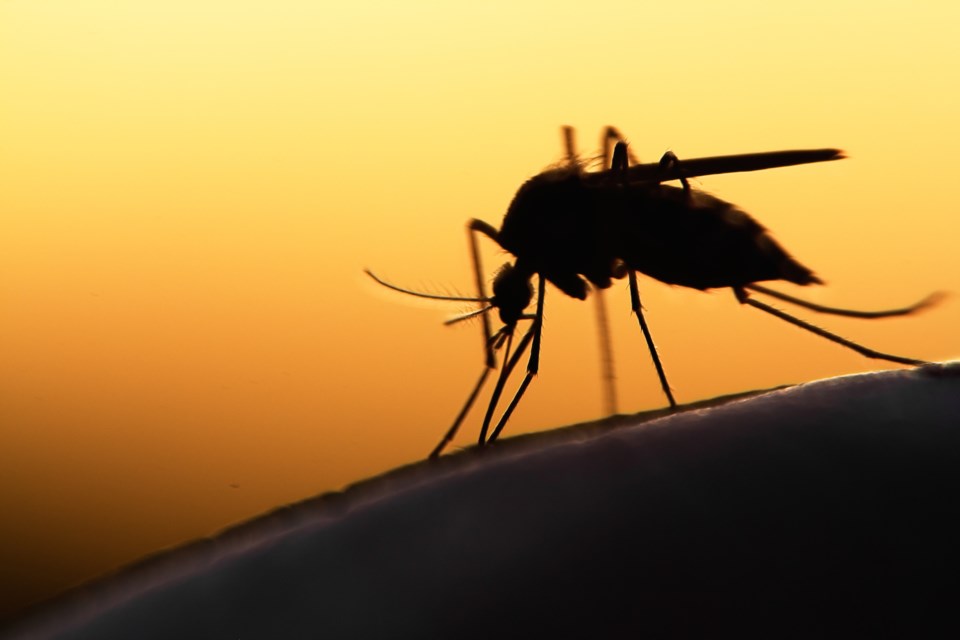 “The risk of exposure to West Nile virus can be reduced by taking simple steps,” said Dr. Karim Kurji, York Region’s Medical Officer of Health. “Remember to use insect repellent containing DEET or icaridin, wear protective clothing when outdoors and remove standing water around your home in places such as flower pots, bird baths and containers.”

York Region encourages residents to follow simple Fight the Bite tips to reduce their chance of being bitten by mosquitos:

Since 2003, York Region Public Health has implemented an annual West Nile virus control plan that includes: Mosquito control – Mosquito populations are reduced through a process called larviciding, using federally and provincially approved pesticides Mosquito surveillance – Every week between June and October up to 40 mosquito traps are set up across the Region, capturing and testing mosquitos for the virus Mosquito activity varies from year to year. It is important to note not all mosquitoes are West Nile virus carriers.

One mosquito trap has tested positive for the virus this year in the City of Vaughan, however, there may still be mosquitoes carrying the virus in other municipalities. In addition, positive West Nile virus cases have been reported in other regions throughout Ontario.

Many people exposed to West Nile virus do not develop symptoms. Those who develop West Nile virus illness may experience symptoms including fever, fatigue, headache, body aches, mild rash and swollen lymph glands. In rare cases, the virus can cause serious neurological illness that can present with severe headache, stiff neck and confusion. If you experience any of these symptoms within two to 15 days after a mosquito bite, residents are advised to seek medical attention. West Nile virus is not transmitted person-to-person and is primarily transferred through mosquitoes infected with the virus.

For more information on West Nile virus, visit york.ca/westnile or contact York Region Health Connection at 1-800-361-5653, TTY 1-866-512-6228. The Regional Municipality of York consists of nine local cities and towns and provides a variety of programs and services to 1.2 million residents and 52,000 businesses with over 636,600 employees.

More information about the Region’s key service areas is available at york.ca/regionalservices

Car plunges into icy water of Lake Simcoe
Feb 18, 2020 2:56 PM
Comments
We welcome your feedback and encourage you to share your thoughts on this story. We ask that you be respectful of others and their points of view, refrain from personal attacks and stay on topic. To learn about our commenting policies and how we moderate, please read our Community Guidelines.