Provincial government releases an online survey and is hosting several telephone town halls this month to get input on the Ontario Autism Program
May 6, 2019 5:20 PM By: Jenni Dunning 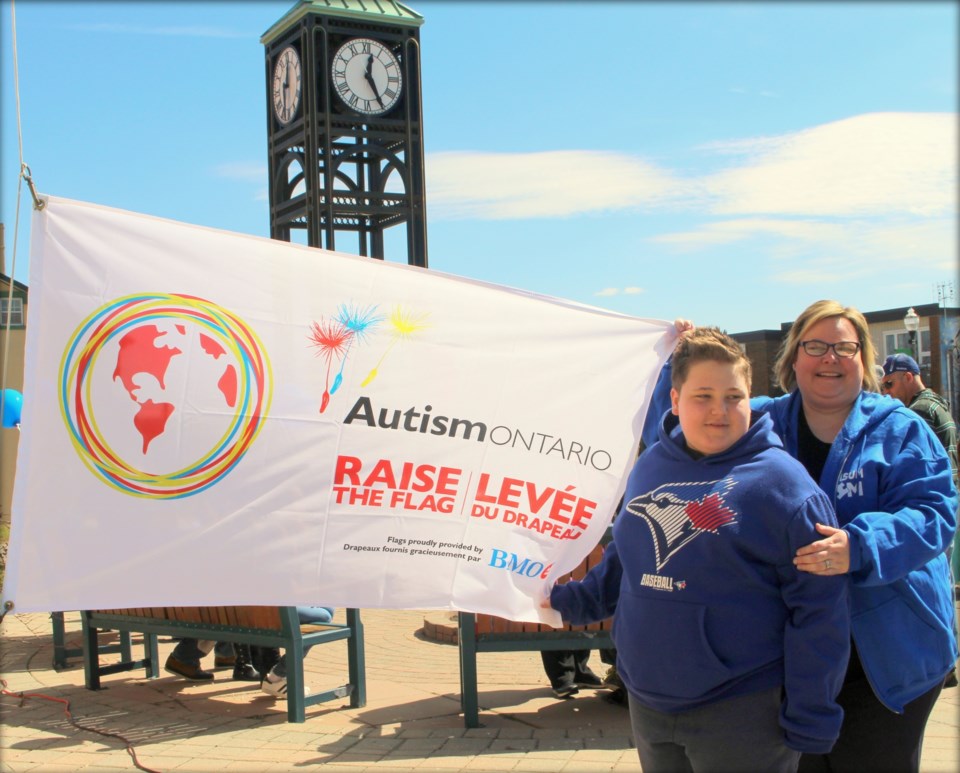 The only way for new provincial government consultations on the Ontario Autism Program to be effective is if they take into consideration “all aspects of the needs of families,” said one Bradford West Gwillimbury mother.

Nicole Kim, who has a 14-year-old son with autism, said she took the new government survey aimed at discovering how children and youth with autism who have complex needs can be better supported.

“If the government is looking for a general response ... it will not be effective. If they’re looking to help those in need, it will be ineffective unless they take into consideration all aspects of the needs of families,” she said.

Kim said she does not think just anyone should be able to complete the survey if they are not affected by the government’s changes to the Ontario Autism Program.

Instead, she said the survey should be distributed through autism agencies and other special-needs organizations.

In February, the Doug Ford government proposed clearing the waitlist for autism services, which currently has 23,000 children, and giving some families a childhood budget until their child turns 18, based on how long the child would be in an autism program.

Kim has called this move a “quick little Band-Aid” to clear the waitlist that will not help people with autism in the long run.

According to a press release announcing the latest consultations, the province is requesting input on several items, including recommendations for the Ontario Autism Program, how families would use any additional funding based on need, and the role the education system should play in supporting students with autism to achieve their learning goals.

“We want to hear from Ontario families about how this government can continue to support both students and educators,” said Minister of Education Lisa Thompson in a statement released earlier this week. “It is our top priority to ensure every student in this province feels safe and supported at school.”

“I wonder how they will accomplish this,” she said.

“She has also been reviewing all correspondence that has been submitted to the office,” she said.

Along with the online survey, for which people have to register through email, the provincial government is hosting several telephone town halls, which also require registration.

Anyone who wants to speak at one of the telephone town halls can do so through an operator before being placed in queue.

The dates for the telephone town halls are:

Kim said she appreciates the government’s interest in knowing how individual families would use additional funding “as each family is different and maybe they can open up what we can use the funding for,” she said.

To learn more about the survey and telephone town halls, click here.

CANADA: Bullying leads to higher BMI in youth, study suggests
Aug 14, 2020 8:55 PM
Comments
We welcome your feedback and encourage you to share your thoughts. We ask that you be respectful of others and their points of view, refrain from personal attacks and stay on topic. To learn about our commenting policies and how we moderate, please read our Community Guidelines.