Newmarket is 'lighting up' Riverwalk Commons and the Fred A. Lundy Bridge to demonstrate to people living with the disease that they are still important, valued and contributing members of our communities
Sep 20, 2019 8:00 AM By: NewmarketToday Staff 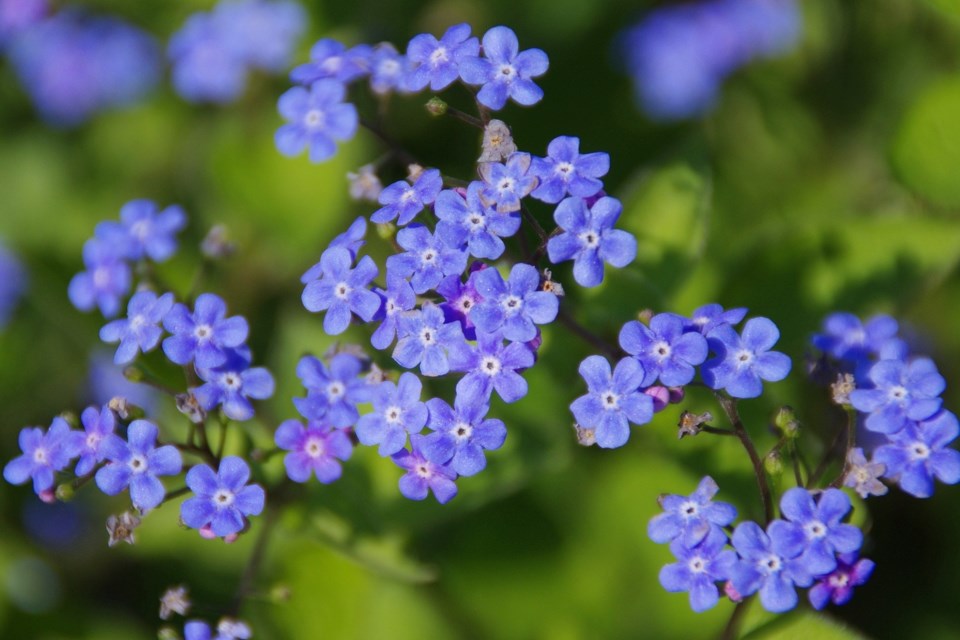 NEWS RELEASE
ALZHEIMER SOCIETY YORK REGION
*************************
A number of York Region communities are proclaiming Saturday, Sept. 21 as Dementia Friendly Day for World Alzheimer's Day and lighting up a local landmark in blue and white, the colours of the Alzheimer Society in Canada.

Dementia-friendly communities are ones where neighbours, business people and government representatives in buildings and public spaces understand what Alzheimer's disease and other dementias (ADOD) is and that people living with it are more than their diagnosis.

More than 15,000 residents in York Region have been diagnosed with ADOD, a fatal disease that is not a normal part of aging. A dementia diagnosis does not mean the end of a person's ability to contribute to her community. People can live well with dementia providing friends, family and neighbours understand the disease and symptoms of it, which is part of a creating a dementia-friendly community.

By lighting up York Region in blue and white and proclaiming Sept. 21 as Dementia Friendly Day for World Alzheimer's Day, York Region is demonstrating to people living with the disease that they are still important, valued and contributing members of our communities.

September is World Alzheimer's Month a time to raise funds for and awareness about those impacted by ADOD.