Horse found wandering down highway in Whitchurch-Stouffville reunited with owner

York Regional Police say the owner was found shortly after a tweet was sent out
Nov 6, 2020 3:58 PM By: Canadian Press 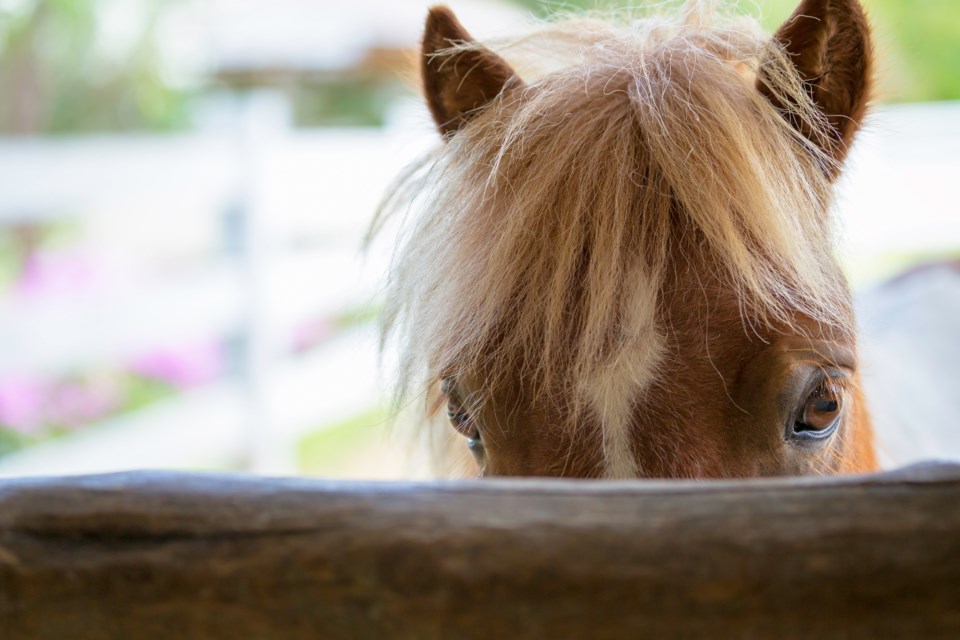 Police say a horse has been reunited with its owner after officers stopped it from ambling down a highway in Whitchurch-Stouffville.

York Regional police put a call out on Twitter, saying that "if you're missing a horse, we found one."

But he says officers enjoyed spending time with the horse and took it "down the old town road" — a reference to the Lil Nas X hit song.

Pattenden says he thinks the horse enjoyed the officers' company, too.

He says it "had a long face" as police drove off.