Government of Canada invests $19 million to reduce human trafficking and support those most impacted
Jul 31, 2020 8:35 PM By: NewmarketToday Staff 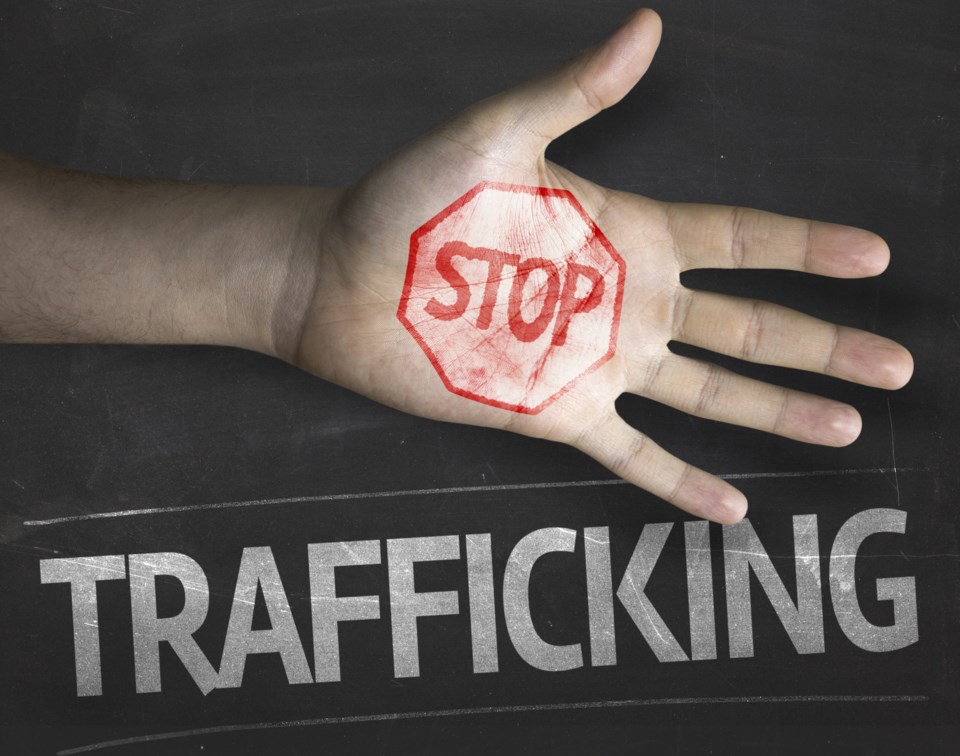 Today, Tony Van Bynen, Member of Parliament for Newmarket-Aurora announced that Women and Gender Equality Canada and Public Safety Canada have announced $19 million to support victims and survivors of human trafficking. This funding will be available to organizations in Newmarket-Aurora as part of the Government’s National Strategy to Combat Human Trafficking, a whole-of-government approach to eradicating human trafficking and supporting those impacted.

$14 million will be distributed by Women and Gender Equality Canada (WAGE) and $5 million through Public Safety Canada. WAGE’s call for proposals will support organizations that work to prevent and address human trafficking to develop and implement promising practices to enhance empowerment supports for at-risk populations and survivors of human trafficking. The call will remain open until September 4, 2020.

The funding available through Public Safety Canada will support two initiatives. The first is for projects that seek to empower victims and survivors of human trafficking through the provision of supports and services that are trauma-informed and culturally relevant. The second is for pilot projects to establish and test best practices to raise awareness of human trafficking among at-risk youth. The call will remain open until September 4, 2020.

Eligible organizations for the funds include not-for-profits, Indigenous governments (including band councils, tribal councils and self-government entities) and their agencies, Indigenous not-for-profit organizations (that represent First Nations, Inuit and/or Métis interests, and that are controlled by members of the population they serve) and municipalities and their agencies.

“Human trafficking is largely hidden. New trends continue to emerge, and the pandemic has increased the harms to the most vulnerable. If you are a survivor of sexual exploitation, forced labour; if you believe someone else might be; or if you are currently being exploited and ready to talk to someone about your next steps, please call the Canadian Human Trafficking Hotline at 1-833-900-1010. Caring professionals are ready to assist you 24/7. If you and your team provide holistic, trauma-informed services to help survivors regain their independence, reintegrate into their communities, and begin their healing and recovery process, we thank you. Eligible organizations for the funds announced today include those supporting victims and survivors and community-led empowerment programs addressing the root causes of human trafficking."

“Human trafficking is a devastating crime that robs its victims of their most basic human rights. It is happening in all parts of Canada, even in Newmarket-Aurora, and the exploitation often occurs through intimidation, force, sexual assault and threats of violence to the victims or their families. This funding will help protect those who are most vulnerable to being trafficked and empower survivors.”

Newmarket's BYD donates PPE to youth shelter, town (7 photos)
Aug 4, 2020 6:15 PM
Comments
We welcome your feedback and encourage you to share your thoughts. We ask that you be respectful of others and their points of view, refrain from personal attacks and stay on topic. To learn about our commenting policies and how we moderate, please read our Community Guidelines.