COVID-19: Canadians say vaccination proof must be required of all travellers, poll says

The survey found that 66 per cent of respondents say people should be fully vaccinated to be allowed to cross the border, while 16 per cent say providing a recent negative test is enough and 14 per cent say border crossing should be limited only to essential travel
Jul 21, 2021 8:55 PM By: Canadian Press 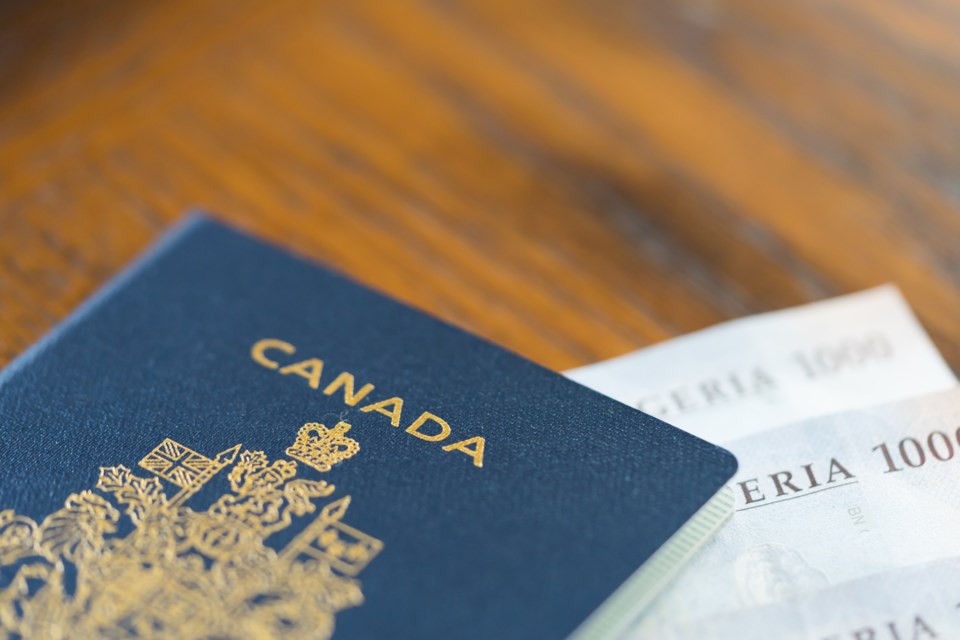 OTTAWA — A new poll suggests a majority of Canadians say proof of vaccination should be required of all essential and non-essential travellers.

Fifty-eight per cent of respondents to an online survey by Leger and the Association for Canadian Studies say travellers should be required to show a document that proves they are immunized against the novel coronavirus, or what's known as a "vaccine passport." Some 30 per cent say the document is not necessary.

The poll suggests 48 per cent of Canadians support the total reopening of the Canada-U.S. border at the end of August, including to tourists, while 52 per cent say they oppose the reopening.

Leger executive vice-president Christian Bourque said Canadians are divided on the issues of requiring travellers to show proof of vaccination and reopening the borders.

"(They are) divided in a way that, I think, gives some flexibility to Ottawa when making decisions, because there is no hard consensus on either side," he said.

The online poll of 1,529 adult Canadians was carried out July 16 to 18, and it cannot be assigned a margin of error because internet-based surveys are not considered random samples.

The survey found that 66 per cent of respondents say people should be fully vaccinated to be allowed to cross the border, while 16 per cent say providing a recent negative test is enough and 14 per cent say border crossing should be limited only to essential travel.

It found that 44 per cent of respondents say both air and land borders with the U.S. should be open while 36 per cent say the borders should be closed.

"There is a way to get a majority of Canadians to agree to reopening the border if, and only if, you need to show a proof of full vaccination," Bourque said.

Federal officials announced Monday that fully vaccinated U.S. citizens and permanent residents will be allowed into Canada as of Aug. 9, joined by the rest of the world Sept. 7.

Officials say the 14-day quarantine requirement will be waived beginning the second week of August for eligible travellers who are currently residing in the United States and have received a full course of a COVID-19 vaccine approved for use in Canada.

All travellers will still be required to submit a negative COVID-19 test result and proof of vaccination prior to arrival by way of the ArriveCAN smartphone app or web portal, but post-travel test results will no longer be necessary.

A majority of respondents to the poll say that fully vaccinated people should get more freedoms than those who are not vaccinated against COVID-19.

The survey suggests 66 per cent of Canadians say those who received two doses of COVID-19 vaccine should have greater freedoms.

Bourque said 69 per cent of respondents to the survey say they are fully vaccinated and that corresponds with the percentage of those who say full vaccination should allow more freedoms.

"In fact, people who are vaccinated say they deserve greater freedoms compared to those who are not, or who are not yet fully vaccinated."

He said the survey shows that Canadians are divided on whether they are comfortable in engaging in social activities.

It suggests that 26 per cent are OK with partying in a bar or a nightclub, 37 per cent with attending an indoor sports event and 34 per cent with flying on an airplane.

"There are sort of … careful Canadians saying they want to be prudent, yet at the same time, some want to go back to their activities," he said. "Canadians are pretty much divided almost in half."

This report by The Canadian Press was first published July 20, 2021.

This story was produced with the financial assistance of the Facebook and Canadian Press News Fellowship.