BEYOND LOCAL: Have we been wrongfully shunning 'ultra-processed' foods all along?

Not only do they save families time and money, many processed foods have been unfairly maligned and can be nutritious as well as economical and convenient
0
Jul 7, 2019 8:55 PM By: The Conversation 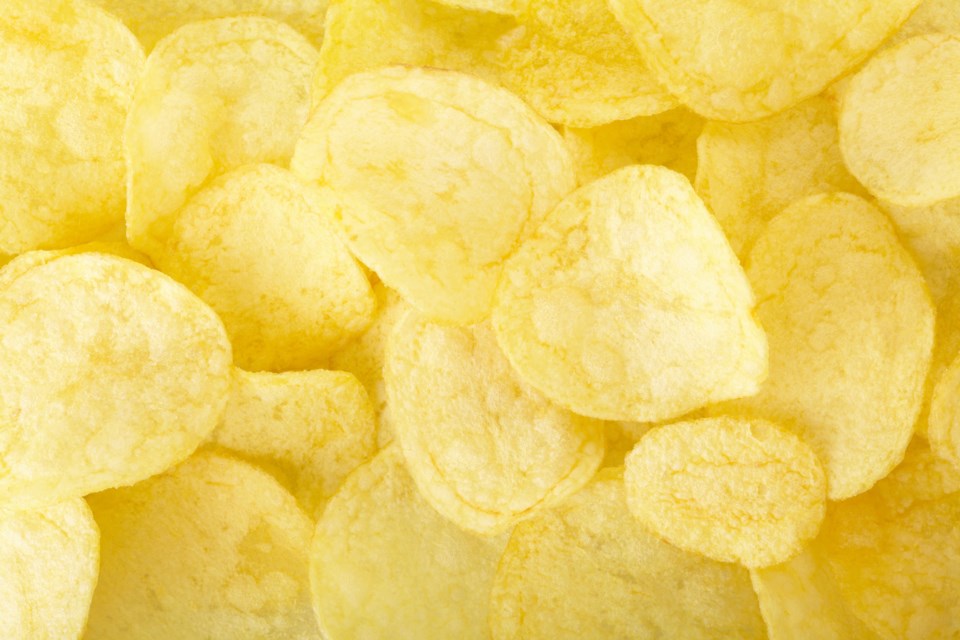 Ultra-processed foods, a label coined in research by a Brazilian pediatrician, have been targeted as a menace to society for quite some time, mostly by environmental advocates and health professionals.

However, the socio-economic implications of discouraging consumers from purchasing and consuming these products have been under-appreciated, for the most part. There’s been scant attention paid to how wages have failed to keep pace with our lifestyles, the gender gap in the division of unpaid labour and the pressure on women to keep up with an unrealistic and idealized version of motherhood in arguments against processed foods.

However, the past 40 years has also seen an exponential rise in women entering or returning to the workforce — nearly 70 per cent of households in Canada are dual-income, leaving much less time for families to focus on home cooking. At the same time, wages have stagnated, failing to keep pace with cost-of-living increases, squeezing families financially. These financial and time burdens on families are felt more acutely by women, with 68.6 per cent feeling that they don’t have enough time in the day, yet the division of unpaid labour hasn’t kept pace with gender balance in the labour market.

Processed foods allow consumers to save both time and money. Acquiring these products means less time in the kitchen. Families with fewer means often have less spare time since they work longer hours for less pay or hold multiple jobs to make ends meet.

Decades ago, hours of cooking was required to prepare three meals a day for a family of four and, of course, women were largely responsible. Processed foods have allowed the same family to accomplish the same task in exponentially less time. In order words, the narrative suggesting that ultra-processed foods should be outlawed completely overlooks the contribution that food science has made for more than a century now.

Suggesting that families spend more time preparing home-cooked meals without considering the implications on already overburdened women is also sexist since most of the cooking in most households is still done by women.

The media has also put undue pressure on women to be perfect mothers, even as many of them work full-time, leading to stress and burnout. Indeed, pressures to eat “clean” and keep a picture-perfect house while maintaining an environmentally conscious household and an aura of complete happiness is as unrealistic as it is ridiculous.

Processed food has made an undeniably significant contribution to our food systems. And it’s had other, largely forgotten benefits — it protects us against post-harvest loss and has ensured food availability year around.

Most consumers may not know that processing reduces waste and has made foods like dairy and wheat edible and palatable. These foods enhance food quality, remove potential innate toxins and improve nutrient bio-availability. Most importantly, processing adds nutrients and supplies food to the population that improves public health.

Studies have associated rising obesity rates with the consumption of processed or ultra-processed foods. While these observations are largely correct, most have not demonstrated, beyond a reasonable doubt, a clear causational relationship between the two.

Ultra-processed foods may play a part in an unhealthy lifestyle, but cannot be considered the main contributor. In fact, there is a stronger association in the United States between obesity rates and income inequality than there is between obesity rates and ultra-processed foods. Oversimplified analytics can lead to damaging conclusions, where access to nutritional information, level of food insecurity and cultural approaches to food consumption all contribute to the food choices of consumers.

Eating well requires us to go back to the basics: choose smaller portions, eat fruits and vegetables, eat whole grains, help yourself to a balanced portfolio of proteins and sometimes enjoy a donut — occasionally, but not every day.

The dialogue on ultra-processed foods in recent years has stigmatized many food products and branded an entire sector of the food industry as reckless. But many processed foods, from cheese to cereals and canned goods, are healthy and provide much-needed nutrients to consumers pressed for time and money.

Processed foods are a viable way of improving nutritional profiles and nutrient intakes, and food processors have made great strides in ensuring quality nutritious products over the last few years. So let’s stop discriminating against ultra-processed foods, and ease up on those who turn to them for reasons of time, convenience and affordability.

Hold the elevator? How to stay safe in close quarters during COVID-19
Mar 29, 2020 7:15 PM
Comments
We welcome your feedback and encourage you to share your thoughts on this story. We ask that you be respectful of others and their points of view, refrain from personal attacks and stay on topic. To learn about our commenting policies and how we moderate, please read our Community Guidelines.