‘The silent pandemic’: Tips for talking to children, teens about news events

'If I’m a parent who hasn’t processed it myself and I’m having a conversation with my child and... it’s very dramatic and hyper, that will create more worry and anxiety in your child,” local social worker says
Jan 13, 2021 8:00 AM By: Jessica Owen 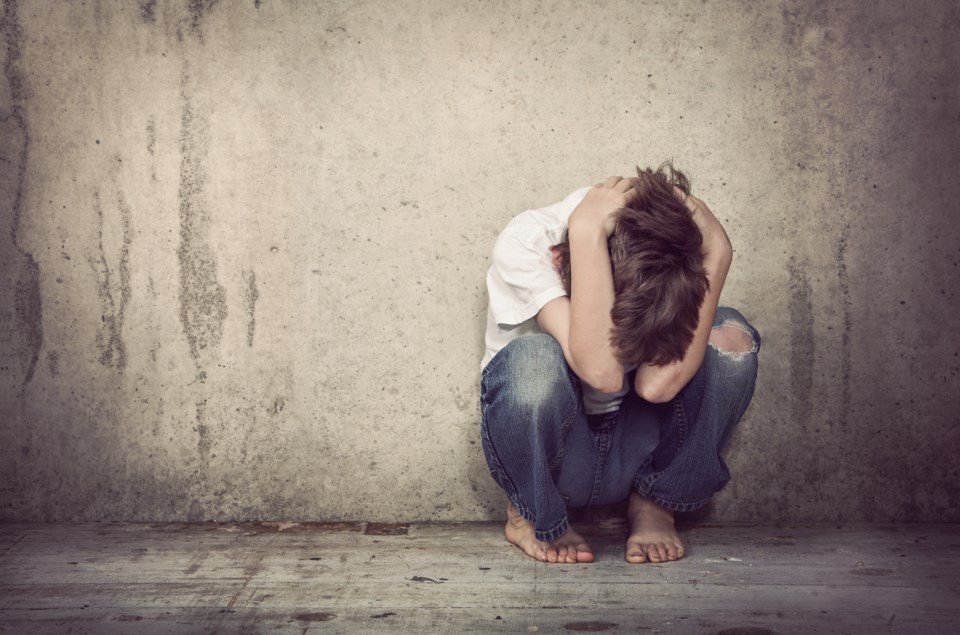 Have you struggled to discuss protests, politics or the pandemic with your children?

You’re not the only one.

With Donald Trump's supporters storming Capitol Hill and numbers of COVID-19 cases and deaths increasing during the pandemic both locally and nationally, parents might be struggling to talk about serious news events with their families.

A notable jump in counselling requests is also putting a strain on local private and publicly funded services.

“Not only are we having an uptick, we’re also hearing that services that may be covered through the government and OHIP have a year-long wait list,” said Sue Cook, owner of Family TLC. “We’re noticing a real uptick in children and teenagers with increased anxiety.”

Family TLC is a private family counselling practice that serves children, families and individuals. The practice is based in Barrie, but also serves individuals living in Innisfil, Alliston, Collingwood, Midland, Orillia, and Newmarket.

“In February (of 2020), we had about 94 people contact us for counselling. In March, April and May, it dropped down to like 20 people in a month. Now, we’re noticing we’re up to about 120 people per month,” said Cook, who's also a registered social worker. “It’s speculation on my part, but I would say in March, April and May people were on lockdown and everybody was trying to figure out their basic needs.

“People were in shock and I think they weren’t sure how this was going to impact them financially. Also, prior to the pandemic, our services were in-person. I think there’s been a shift for people about how effective virtual or phone counselling can be,” she added.

Cook attributes the increase to a few factors, one of which is ‘pandemic fatigue.'

“We’re noticing people’s resilience is being strained and is decreasing. The longer this goes on, the harder people are finding it to feel a sense of hope,” she said.

Anxiety can manifest itself in different forms, from direct feelings of anxiousness to difficulty sleeping and depression.

“All of this is spreading. Some people call it ‘the silent pandemic.’ It’s spreading out through people who never thought they’d be questioning their own mental health,” said Cook.

When talking with children and teenagers about major news events, Cook offers some dos and don’ts.

It’s important for parents to take some time to educate themselves on the facts of a major news event before broaching the subject with children and teenagers, said Cook.

“Also try to process it yourself first. Take a deep breath,” she said.

When talking about a potentially traumatic event, Cook says the first place to go is to facts.

Older children and teenagers may also chime in with facts they’ve heard from other sources, such as friends or other family members, which Cook says parents should encourage to help children navigate whether those facts are true, or opinion-based.

Asking kids how they feel and helping them to identify feelings would be the next step.

“Allow them space and silence to tell you what they’re feeling. No matter what they tell you they’re feeling, (it’s important) to normalize their feelings,” she said. “Tell them you understand why they might feel angry or scared. If you normalize the feeling, the child’s body language should start to change because somebody hears it, sees it and says it’s OK.

“It’s a huge piece to helping a child,” Cook added.

Cook says parents should consider professional help for their child or teenager if, after discussions, the child isn’t relaxing or is becoming fixated on the issue without letting up over multiple days.

“That’s one sign that you might need to learn other strategies or be getting other help for that person,” she said. “As a parent, you probably know your child better than anyone in the world and if your gut is saying something is off, and it’s getting worse and not better over time, then that could be a sign that your child is needing additional help from you or a professional.”

“Also, don’t allow your child unlimited exposure and therefore overexpose them to the news,” she said.

Depending on the age of your child, Cook says younger children will take their emotional lead from the person who is giving them the information.

“If I’m a parent who hasn’t processed it myself and I’m having a conversation with my child and... it’s very dramatic and hyper, that will create more worry and anxiety in your child,” she said.

Overall, Cook says acknowledging feelings – whether in children or adults – is the first step toward overcoming anxiety.

“Right now, everything is so uncertain. Kids, teenagers and adults; everyone is trying to figure out how the heck we carry on. Consider, what are the constants that you and your children can focus on to help assure resilience to help them handle all these major events?” said Cook.

“A constant is your love, or an interest, or activity they really like. No matter what happens beyond our walls, we can keep those constant, secure things happening in our home.”

Family TLC has moved to provide services virtually or over the phone at this time. For more information, click here.

The Barrie Public Library is also hosting an online discussion panel on the topic of Having Essential Conversations with your Children on Jan. 26. For more information or to register, click here.