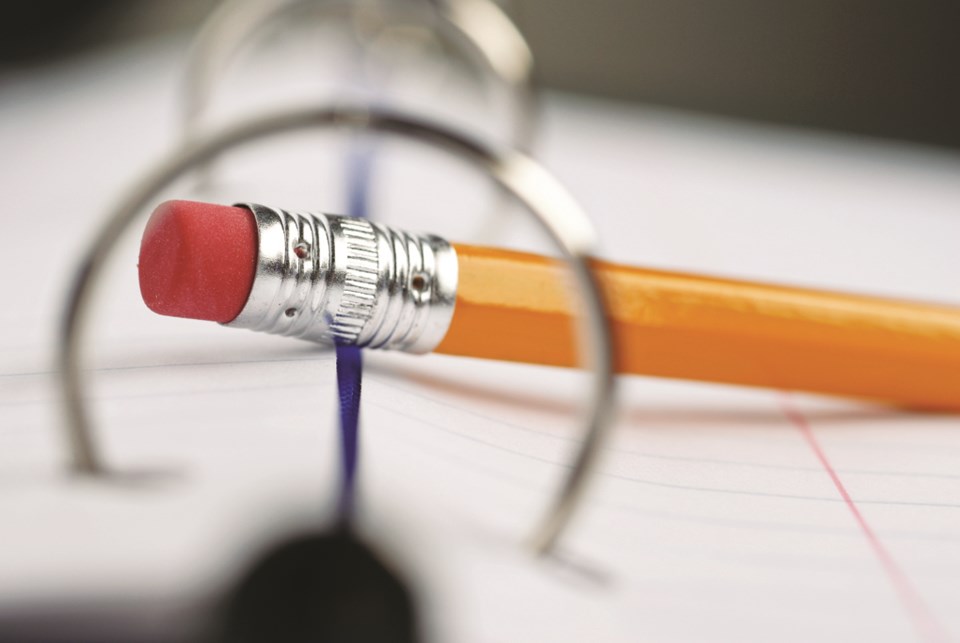 As late as March 10, the Public Health Agency of Canada was assessing the public health risk associated with COVID-19 as “low.”

Then, on March 12, the province of Ontario ordered the closure of all publicly funded elementary and secondary schools for two weeks following March break to help break the chain of transmission as families returned from travel. It was, in a way, a turning point in the response to COVID-19.

That day, and in the days that followed, universities also announced a cessation of in-person activities, and a switch to online and distance learning.

At Carleton University in Ottawa, for instance, face-to-face lectures, classes and hands-on lab sessions were cancelled. Classes were cancelled March 16 and 17, to resume March 18 online.

Alexander Zanatta, a first-year engineering student at Carleton, initially expected to stay in residence during the transition. The Bradford native was living with other students in a six-person residential “pod’ — two of them international students from Egypt and Lebanon.

“I thought I would have stayed up there — till that past week,” Zanatta said.

But the situation continued to evolve. Students were advised to remain in their rooms, except for meals. The meals in the cafeteria became more and more restricted. Students who wanted to leave were told they could do so and would be offered a rebate.

By Saturday, March 14, with concerns mounting, Zanatta called home and asked to be picked up that Sunday.

He still didn’t expect to move out of residence, and had thought he would return Easter weekend.

But by the time family arrived — travelling on Highway 401, mom Vicky said, “I have never seen it this empty — ever. Suffice it to say, we made it in record time.” —  they found a line-up of parents moving their kids out of residence, with the university offering a hefty rebate to students who moved out before March 22, with no requirement for the normal room inspection.

Alexander agreed to leave, still worried about mid-terms and cancelled labs. “I just hoped the end of my term would still be counted,” he said.

On March 20, all students were told to leave residence.

Since coming home, Zanatta has been able to continue his education online.

“It’s still a bit chaotic,” he said, with some professors still working on their presentations. “Most have switched to on-stream live classes or just a video, with a power point.”

The university is also working on online testing, for midterms and finals.

The closure hasn’t been as disruptive for Zanatta as it has for some students. “For my program, you can do everything online, and the education is as good,” he said; it’s the students taking chemistry and other sciences, who need to do lab work, who are facing the biggest disruptions, he said.

As for his roommates, one has gone home to Toronto; the Egyptian student has left for Egypt. Zanatta is not in touch with the others at this time.

At the high school level, the situation is less clear. The province has launched Learn at Home, for elementary and secondary students, with grade-appropriate learning resources and “teacher-facilitated courses for independent study.”

The classes offered remain fairly limited, although the site notes that additional courses, especially for Grade 12 students, most of whom are worried about their year and going on to college or university, will be "coming soon."

No announcement has yet to be made by the province regarding further closure beyond April 6, although the Learn at Home site refers to "planning for phase 2 after April 5,"  and Education Minister Stephen Lecce, in a letter to parents, noted, "The fluidity of developments around COVID-19 means we are preparing in the event the closure period is further extended."

He added that the ministry is "working with school boards to ensure students that currently do not have access to computers gain the technology needed to participate," and promised, "No graduating student will have their ability to graduate impacted by the two-week closure and the COVID-19 development."

One Newmarket parent, who wished to remain anonymous, told NewmarketToday that the education ministry should mandate teachers to provide online classes if the school closure is extended.

The mother of two high school students said the online resources currently provided by the school board simply aren't relevant to all students.

"I feel that if the rest of society adapts, so should (teachers) and there’s no reason they shouldn’t be working from home," she said.

Teachers shouldn't be prevented from interacting with their students by email or phone, she added.

York Region District School Board released a video in which director of education Louise Sirisko said the board's current priority is to ensure students have the required resources for online learning — technology and internet access.

"Our next phase is to be thinking about how our students and teachers can be interacting in ways that have lessons that are designed by teachers for students," Sirisko said.

School closure may be extended, education minister warns parents
Mar 23, 2020 12:30 PM
Comments
We welcome your feedback and encourage you to share your thoughts. We ask that you be respectful of others and their points of view, refrain from personal attacks and stay on topic. To learn about our commenting policies and how we moderate, please read our Community Guidelines.