The region's medical officer of health wants to put a stop to the large house parties and weddings that have become hotspots for new infections
Sep 15, 2020 1:54 PM By: Debora Kelly 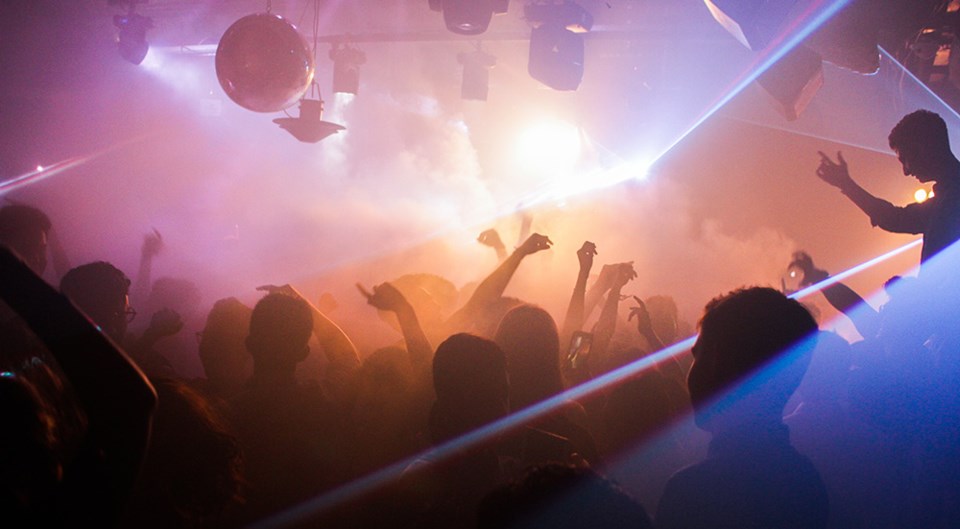 As COVID-19 cases linked to large house parties and weddings soar in York Region, the number of people permitted to gather indoors may be reduced across the region.

While overall new cases have been steadily increasing in recent weeks, a spike in clusters of cases acquired at large-scale gatherings has been occurring, according to York Region medical officer of health Dr. Karim Kurji in a Sept. 14 video.

The large numbers of people attending, and ‘attack rates’ as high as 40 per cent of guests, indicate masks are not being worn and physical distancing was impossible, he said.

York Region Public Health is currently coordinating with several other public health units in a move to reduce the number of people permitted to gather indoors and outdoors at residential and private locations, Kurji said recently in an update to regional council.

Under provincial guidelines in stage 3 of reopening, gatherings of 50 people indoors and 100 people outdoors are permitted.

“Many people seem to be misinterpreting (the provincial guidelines), when they’re obviously not physically distancing and not wearing masks,” Kurji told councillors.

Newmarket Mayor John Taylor said he favoured reducing gatherings to 25 or 30 people — “which seems an obvious and prudent move” — while Kurji said restrictions of 10 people indoors and 20 outdoors are actually under consideration.

Meanwhile, the public health unit is considering increasing its awareness campaign for gatherings, and asking residents to avoid parties and to limit gatherings to their social circles of 10.

“My guess is that people who are having 50 people in their house are not that open to education,” Taylor said.

“There are, quite frankly, reckless people who are trying to get around restrictions at banquet halls,” he added, referencing a large “party house” that had been listed on Airbnb until the Town of Newmarket bylaw department moved to shut it down.

A change restricting the numbers indoors wouldn’t apply to banquet halls and other commercial establishments, which appear to be following the guidelines, Kurji said.

Premier Doug Ford has expressed concern about the surge in cases attributed to social gatherings, and has indicated that the regional health units should take action to reduce numbers if necessary.

"Social gatherings are the biggest problem," Ford said at a news conference yesterday. "Folks, these have to stop. They just have to stop, bottom line, and we'll be coming out to discuss that further this week."

"To be very frank, the majority of people are following the protocols," he added. "It only takes a small group and then it just starts going like wildfire right across the board."

There are 10 active outbreaks — referred to as clusters — with an additional 25 “under surveillance”, as public health investigators determine if the positive employee cases were acquired at the workplace or elsewhere.

To date, there have been 108 workplace clusters across the region, with more than 650 confirmed cases, of which 108 are York Region residents.

“It is very important that business owners take into account all the safety measures that they need to take to keep their employees safe,” Kurji said.

Employees must refrain from going to work even if their symptoms are mild, he added.

“We have had instances of individuals being in the workplace for two to three days before being isolated.”

The numbers for local transmission, or community-acquired, cases are also increasing, accounting for 22 per cent of the total 3,682 cases in York Region as of Sept. 15.

Travel cases, now numbering 219 — of which 95 per cent are currently resolved — have also steadily increased in recent weeks, Kurji said.

Now about 70 per cent of the cases are from international travel, with only 26 per cent from U.S. travel, according to Kurji.

“It is too early to say if this is the beginning of a second wave or not,” Kurji told councillors. “The situation has worsened but not in a major way yet.”

Newmarket uses new bylaw to shut down large Airbnb 'party house'
Sep 4, 2020 5:20 PM
Comments
We welcome your feedback and encourage you to share your thoughts. We ask that you be respectful of others and their points of view, refrain from personal attacks and stay on topic. To learn about our commenting policies and how we moderate, please read our Community Guidelines.