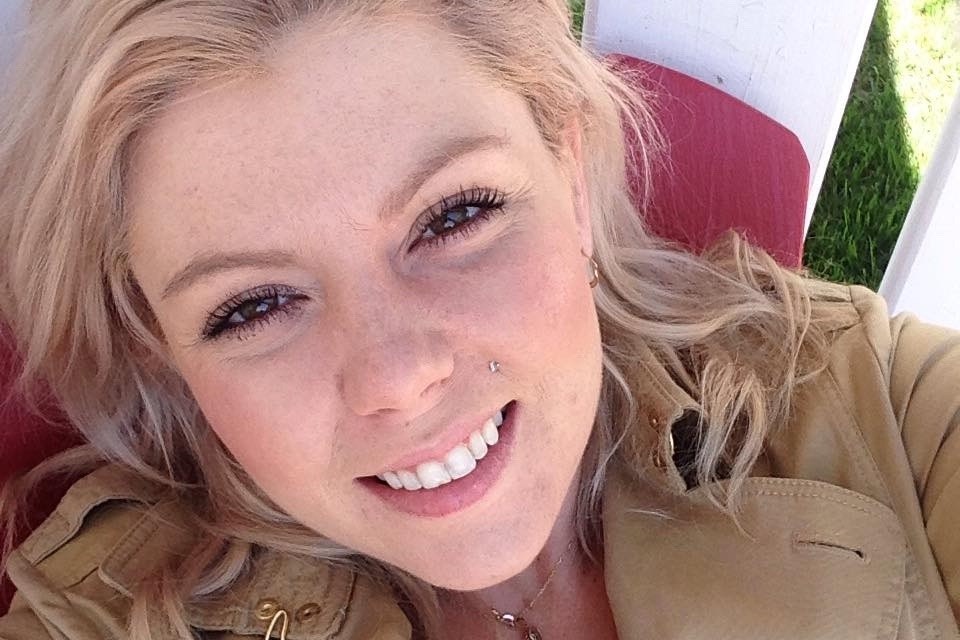 OTTAWA - A woman serving time for trafficking fentanyl is reaching out the public to help fund beauty school once she's released from jail.

Back in 2017, Police arrested a dozen people in Ottawa in a drug investigation related to the trafficking of counterfeit pills containing the deadly opioid fentanyl.

Johnson pleaded guilty and expressed regret for her decision. On the GoFundMe page Johnson's said "Although I can never change what I have done I am trying to move forward in a positive direction."

She also goes into details about what led her to start selling drugs, "After a car accident leaving me defeated and unable to continue the long and strenuous hours on my feet as a hairdresser and low payment from insurance disability, I veered way off path and ended up with an eight year sentence for drug trafficking."

During her incarceration, Johnson has obtained her high school diploma, taken college courses, tutoring women in ESL, attending a six month work release at community justice initiatives, given speeches for a local youth program and high school about her mistakes - deterring them from going down the same path - as well as employment programs, CPR first aid and other courses offered in the institution.

Johnson hopes to raise $8,000 The funds that will be used to go back to school to pursue a career in medical esthetics.

Johnson is up for parole in the fall.

CANADA: Man who rammed gate near Trudeau residence with truck faces multiple charges
Jul 3, 2020 11:32 AM
Comments
We welcome your feedback and encourage you to share your thoughts. We ask that you be respectful of others and their points of view, refrain from personal attacks and stay on topic. To learn about our commenting policies and how we moderate, please read our Community Guidelines.

About the Author: Jeff Slack