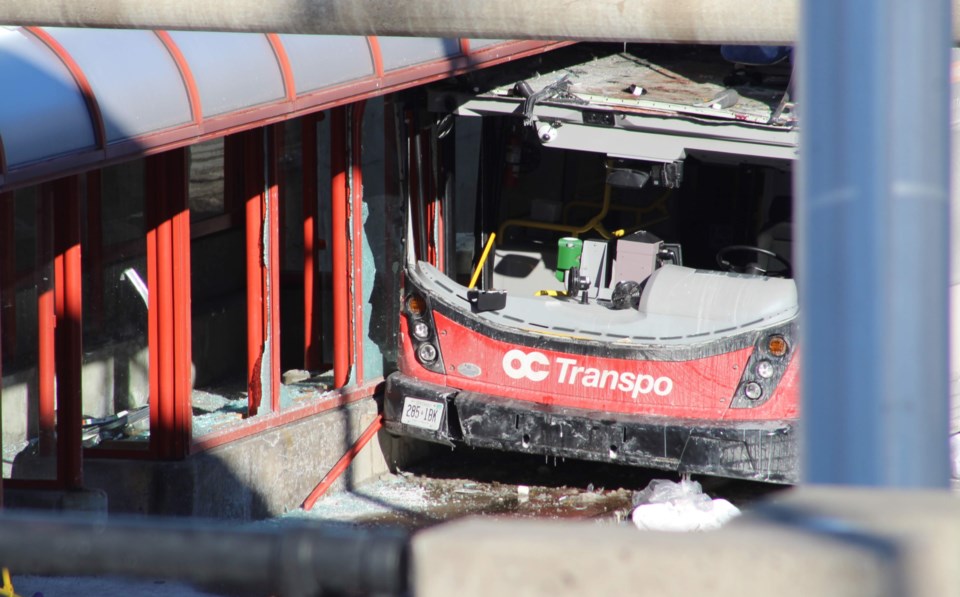 The bus driver, accused in a crash at Westboro Station which killed three people, is pleading not guilty to all charges.

Aissatou Diallo was scheduled to appear at the Elgin Street courthouse Tuesday morning. She did not appear in person, but her lawyer Fady Mansour was there on her behalf.

He waived Diallos arraignment, meaning an automatic not guilty plea.

Mansour also asked for more disclosure from the Crown. The initial batch of evidence arrived on Sept. 13, but a second wave of evidence isn't expected to reach the courts for another couple of days.

She will be back in court on October 1.

ONTARIO: Courts won't return to normal until vaccine is readily available
Jun 3, 2020 7:20 AM

BEYOND LOCAL: Tips for sleeping better during a global health crisis
Jun 2, 2020 8:55 PM