Police say Wayne Rose was arrested in Manitoba by the RCMP and transferred to Ontario on Monday to face charges
Jun 2, 2021 5:49 PM By: NewmarketToday Staff 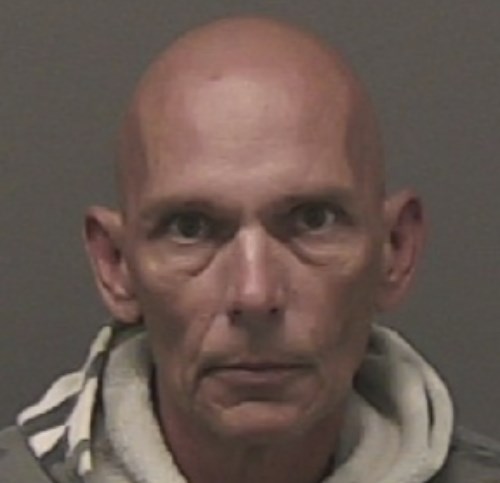 On May 13, 2021, a victim came forward and reported that she had been sexually assaulted by her adult male babysitter when she was between the ages of four and six years old.

In an earlier investigation in 2018, charges were laid against the accused in connection with historical sexual assaults. The victims were between the ages of five and 14 when they were sexually assaulted by an adult male babysitter. The incidents had occurred over a period of 20 years, beginning in 1988. Those charges are currently before the courts.

In addition to babysitting children, the accused has also attended community functions dressed up as Santa Claus or the Easter Bunny and may have had access to children during those events.

The accused was arrested in Manitoba by the Royal Canadian Mounted Police and was brought back to Ontario on May 31, 2021 to face the following additional charges.

The accused has been held in custody and will be appearing again before the Ontario Court of Justice in Newmarket on June 7, 2021.

This investigation is ongoing. Anyone with information is asked to contact the the York Regional Police Special Victims Unit – Crimes Against Children at 1-866-876-5423, ext.7071, Crime Stoppers at 1-800-222-TIPS or leave an anonymous tip online.