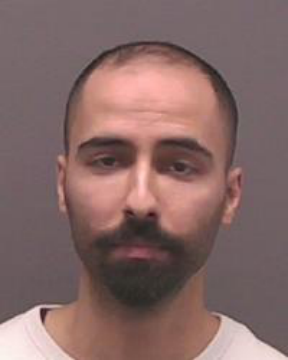 The investigation began in August 2016 when a female youth victim came forward to report incidents of sexual exploitation. The youth advised that she was groomed into a relationship with the accused who was a youth leader at a mosque. After the passage of time, the victim came forward to investigators with additional information and on Friday, Jan. 17, 2020, the accused was placed under arrest.

An image of the accused is being released to ensure that there are no additional victims or witnesses. Anyone with information in relation to the accused is asked to come forward to police.

The accused has been released on bail and is scheduled to appear in the Ontario Court of Justice in Newmarket on Feb. 5, 2020.