The car dealership employee complied when told to leave the vehicle during the Tuesday, March 23 incident
0
Mar 25, 2020 4:49 PM By: NewmarketToday Staff 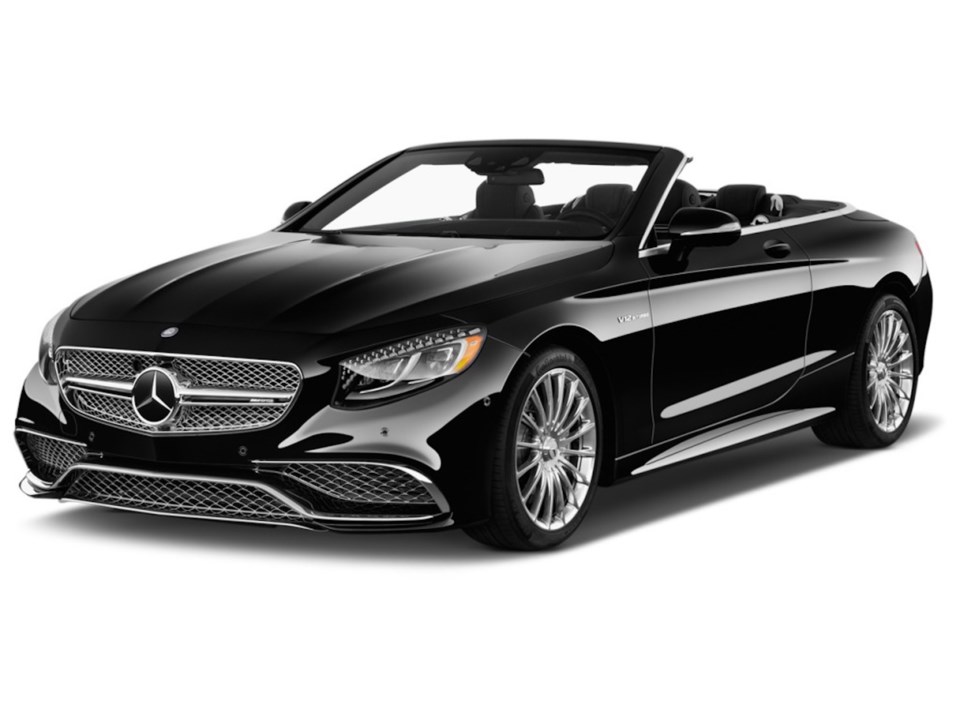 NEWS RELEASE
YORK REGIONAL POLICE
*************************
Investigators with the York Regional Police Hold-Up Unit are seeking a suspect and a stolen vehicle following a carjacking in the City of Vaughan.

On Tuesday, March 23, 2020, just before 5 p.m., York Regional Police were called to a car dealership on Haist Avenue in Vaughan, for a report of a carjacking. Officers learned that the suspect attended the dealership and took a vehicle for a test drive, accompanied by a dealership employee. During the test drive, the suspect told the victim to get out of the vehicle. The victim believed that the suspect was armed with a knife and he complied with the demand.

The victim was not physically injured during the incident and the suspect was last seen turning south on Weston Road from Rowntree Dairy Road.