York Regional Police are seeking witnesses to the collision on Davis Drive last night that caused life-threatening injuries to a 46-year-old woman
Jan 23, 2019 11:42 AM By: NewmarketToday Staff 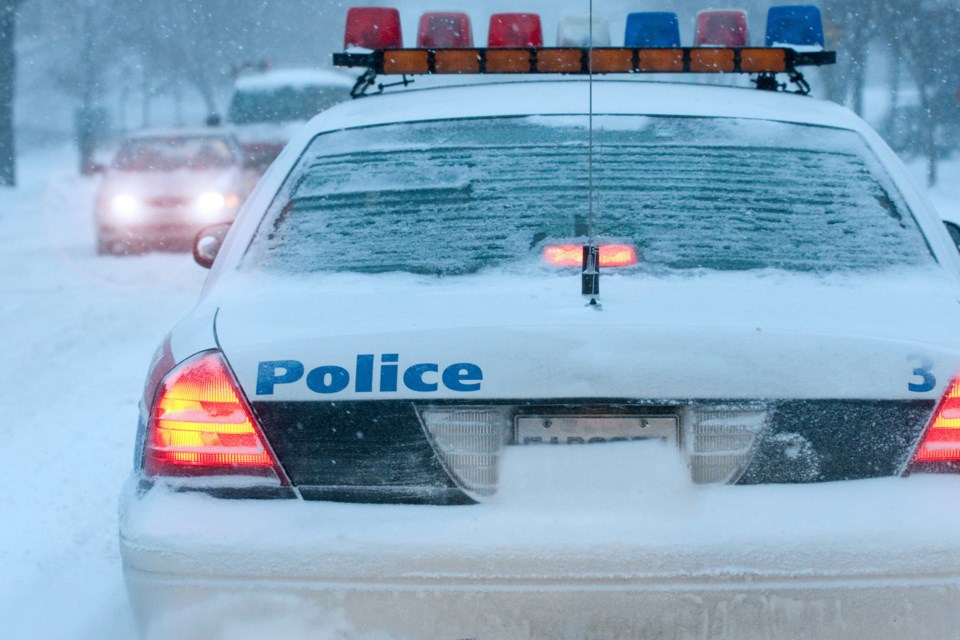 On Tuesday, Jan. 22, 2019, at 6:20 p.m., officers responded to a pedestrian who had been struck by a vehicle in the intersection of Davis Drive and Longford Drive.

When first responders arrived, they found a 46-year-old female pedestrian from the Town of Newmarket suffering from life-threatening injuries. She was transported to hospital where she remains.

The 87-year-old female driver who was operating a 2009 white Hyundai Santa Fe remained at the scene.

The investigation is ongoing and any witnesses who have not yet spoken with police, or anyone who may have dashcam footage of the collision, are being asked to please come forward.