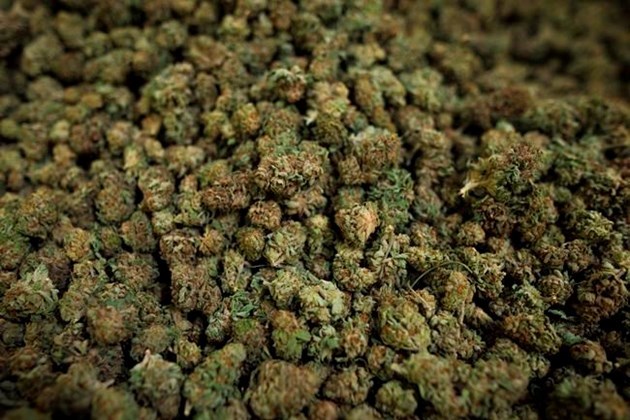 On Sunday, Oct. 21, 2018, officers were patrolling the area of Brimley Road and Beckenridge Drive and observed a vehicle with significant smoke emanating from the area of the engine.

Officers were also able to smell freshly burned marijuana. As the officers approached, the driver began to drive away. A traffic stop was initiated and the driver advised officers that he was having engine trouble and that is what caused the smoke.

The driver proceeded to open the hood of his car to show officers that he was having engine trouble and officers located a large quantity of a green leafy substance on the engine block, contained within a burned pillow case. The suspect did not have a licence to produce cannabis.

The suspect was placed under arrest and officers searched the vehicle. They located several items that were seized including: scales, vacuum sealers, welding masks, 36 butane canisters, fungicide, 1,597 grams of dried cannabis and 32 grams of cannabis resin.

Diep Tat, 53, of Markham is charged with possession for the purpose of distribution and possession and other activities related to the production or distribution of illicit cannabis.

The accused will appear before the Ontario Court of Justice in Newmarket on Nov. 29, 2018.

York Regional Police is reminding residents that although cannabis is now legal, we are committed to enforcing the existing laws around impaired driving, illegal distribution, cultivation and possession.

“Our officers will continue to ensure our community is safe and secure as we transition to this new environment,” said Chief Eric Jolliffe. “Working closely with our federal, provincial, regional and municipal partners, we have identified our enforcement responsibilities and want to be sure our residents are aware of them as well.”