Search warrant was executed and one suspect was located and a replica firearm was seized
0
Nov 6, 2018 4:54 PM By: NewmarketToday Staff 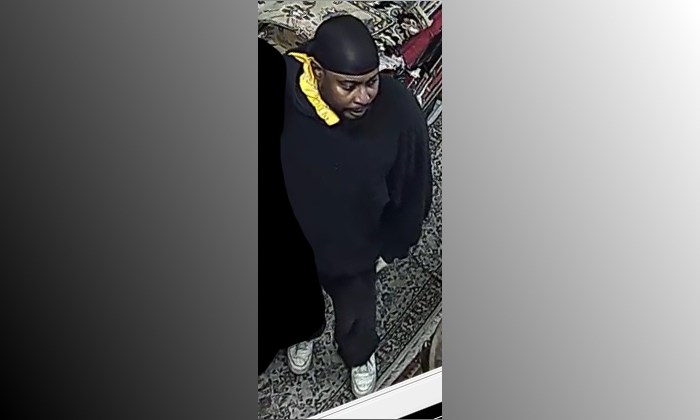 NEWS RELEASE
YORK REGIONAL POLICE
*************************
Investigators with the York Regional Police Hold Unit have charged a 35-year-old man and continue to seek public assistance to locate a second suspect after a robbery in the City of Vaughan.

On Saturday, Oct. 6, 2018 at approximately 11 a.m., officers responded to a carpet store located on Yonge Street, south of Highway 407, for a commercial robbery. The owner of the store reported that two male suspects entered his store and demanded money.

The suspects searched the store and obtained the victim’s wallet. They assaulted the victim and fled from the area in a black, four-door Volvo which drove off south on Yonge at a high rate of speed.

One of the suspects was identified by investigators and on Oct. 23, 2018, a search warrant was executed at a residence in the City of Brampton, the suspect was located and a replica firearm was seized.

Investigators are now seeking public assistance for information on the identity of a second suspect shown in the video surveillance of the incident.

Charged is Landi Hanna, 35 of the City of Brampton, with: