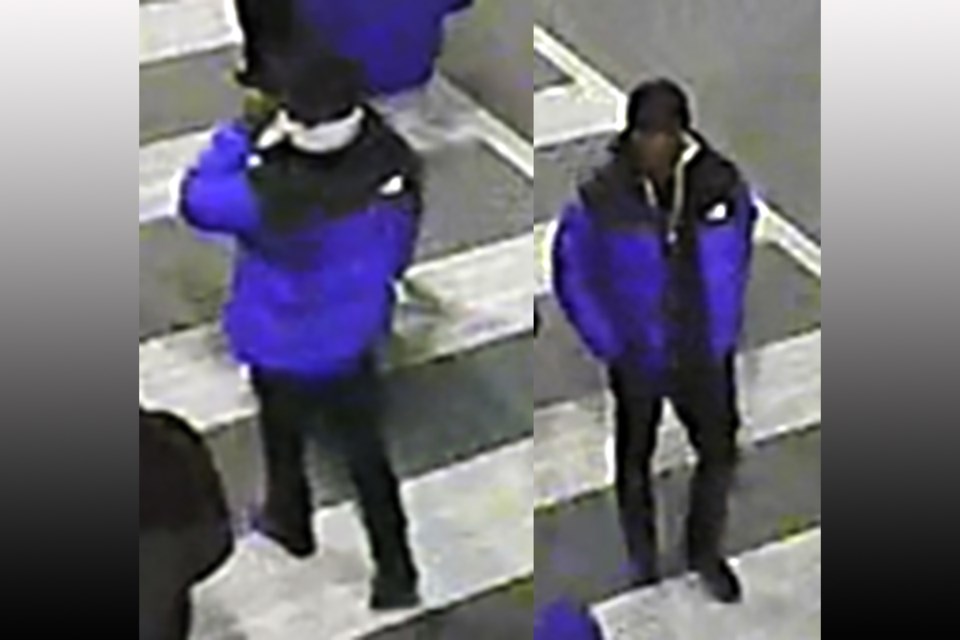 On the morning of March 27, 2020, the Niagara Regional Police Service executed an arrest warrant in Richmond Hill with the assistance of York Regional Police Emergency Response Unit.

As a result, a 27-year-old male was arrested. Detectives have reason to believe he was the male shown wearing a blue and black North Face coat that was previously released.

Wilson is being held in custody pending a bail hearing on Friday, March 27, 2020 at the Robert S.K. Welch Courthouse in the City of St. Catharines.

Detectives would like to thank the public and the media for their assistance in this investigation.