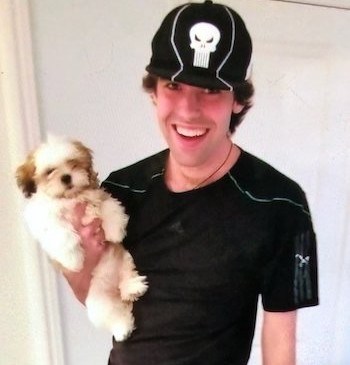 Sabian De Long was last seen leaving his home in the 6th Line and Simcoe Road area around 3 p.m. on Monday, July 8, 2019. Patrol officers have been actively searching for the missing man.

Investigation has determined that Sabian is believed to have possibly left the Bradford area and may be in downtown Toronto where he has been previously. He requires medication and there are concerns for his well-being and safety.

Investigators are appealing to anyone with information regarding the whereabouts of Sabian De Long to contact police at 905-775-3311, 705-436-2141 or Crime Stoppers.