Markham kidnapping suspect turns himself in

York Regional Police are recommending the three remaining suspects who are still at large to also turn themselves in
Apr 2, 2019 10:05 AM By: NewmarketToday Staff 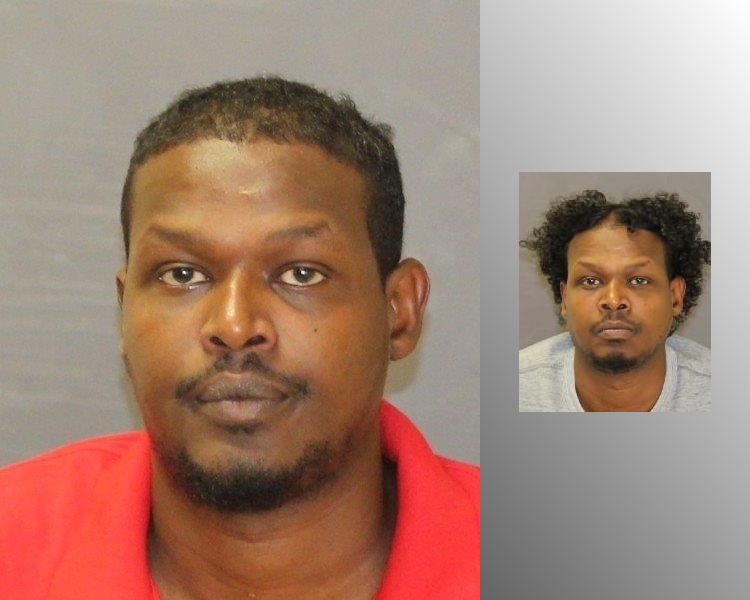 A Canada-wide warrant has been issued for 37-year-old Abdullahi Adan who is wanted in connection with a recent kidnapping in Markham, Ontario. Police provided photos.

NEWS RELEASE
YORK REGIONAL POLICE SERVICE
*************************
A 37-year-old man from Toronto who was wanted in the ongoing armed kidnapping investigation in Markham has turned himself in. Overnight on Monday, April 1, 2019, Abdullahi Adan turned himself into police and was taken into custody. Mr. Adan will be appearing at 50 Eagle St., in the Town of Nemarket this morning for a bail hearing.

On Saturday, March 23, 2019, shortly before 6 p.m., the victim and his friend were in an underground parking garage at a condominium building located at 15 Water Walk Dr., which is in the area of Highway 7 and Birchmount Road. Three men, one of whom was armed with a conductive energy weapon, exited a van and grabbed the victim. The victim was resisting and was shocked by the suspects.

The suspects forced the victim into the van and fled. On Tuesday, March 26, 2019, shortly before 9 p.m., the victim was located after he asked for help at a residence on Doe Lake Road in the Town of Gravenhurst. He was suffering from minor injuries and was taken to hospital for treatment. He has since been reunited with his family. This investigation is still ongoing.

York Regional Police will continue to dedicate significant resources to find the additional suspects, as they are still at large and are considered armed and dangerous. We strongly recommend that the suspects involved in this kidnapping seek legal counsel and turn themselves in.

Anyone with information is asked to contact York Regional Police Major Crimes Bureau immediately at 1-866-876- 5423, ext. 7865. If you spot the suspects do not approach them, call 9-1-1 immediately.