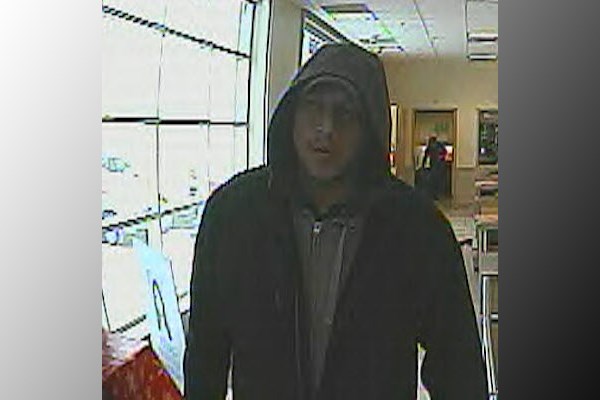 On Wednesday, Nov. 21, 2018 around 2 p.m, police were called to the LCBO located on Holland Street West for a report of a theft of merchandise. Officers were told that a suspect left the store with bottles of alcohol without making any attempt to pay. Police learned the same suspect is being sought in connection with another theft at the LCBO earlier this month.

The suspect is described as: