Police are still looking for the fourth suspect in connection with the kidnapping of Wanzhen Lu, 22, in an underground parking garage last March
Jun 21, 2019 1:25 PM By: NewmarketToday Staff 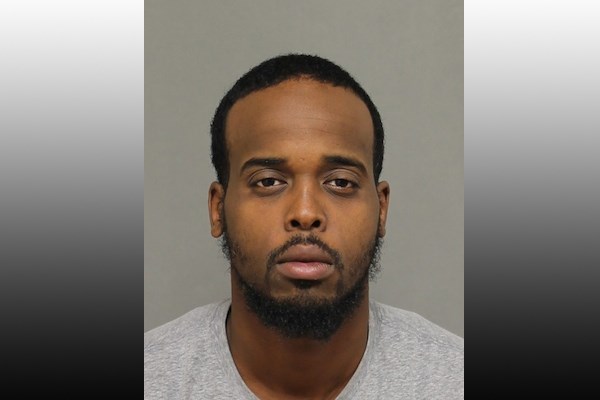 NEWS RELEASE
YORK REGIONAL POLICE
*************************
A 22-year-old man from the Township of Clearview has been sentenced to four years in prison after he pleaded guilty to kidnapping for ransom in connection with the ongoing kidnapping investigation in Markham.

On Wednesday, June 19, 2019, Justice Rose sentenced Nathan Plater to four years in prison after he plead guilty to kidnapping for ransom. He will serve three years and nine months after being given credit for 90 days pre-trial custody.

A Canadawide arrest warrant remains in effect for a 28-year-old man from the City of Toronto.

Abdullahi Adan and Hashim Abdullahi have both been held in custody and will be appearing again before the Ontario Court of Justice in Newmarket on July 3, 2019.

On Saturday, March 23, 2019 shortly before 6 p.m., the victim and his friend were in an underground parking garage at a condominium building located at 15 Water Walk Dr., which is in the area of Highway 7 and Birchmount Road.

Three men, one of whom was armed with a conductive energy weapon, exited a van and grabbed the victim. The suspects forced the victim into the van and fled. On Tuesday, March 26, 2019 shortly before 9 p.m., the victim was located after he asked for help at a residence on Doe Lake Road in the Town of Gravenhurst. He was suffering from minor injuries and was taken to hospital for treatment.

The investigation is ongoing. We strongly recommend that the outstanding suspect involved in this kidnapping seek legal counsel and turn himself in.

Anyone with information is asked to contact York Regional Police Major Crimes Bureau immediately at 1- 866-876-5423, ext. 7865. If you spot the suspect do not approach him, call 9-1-1 immediately. Anyone wishing to provide information anonymously can contact or Crime Stoppers at 1-800-222-tips or leave an anonymous tip online.