Vehicles were stolen during test drives from dealerships in Markham and Vaughan, as well as Oakville, Caledon and Toronto
Jan 21, 2020 1:52 PM By: NewmarketToday Staff 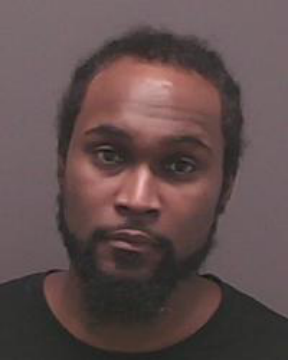 The investigation began on Tuesday, June 25, 2019, when police were notified of a theft of a Range Rover at a dealership in the area of Kennedy Road and Unionville Gate in Markham. Investigators discovered that a suspect had been looking at the vehicle with an employee of the dealership, then drove away.

A similar incident occurred on Tuesday, Sept. 3, 2019, when a suspect attended a car dealership in the area of Rivermede Road and Highway 7 in Vaughan. The suspect had requested a test drive of a Mercedes sport utility vehicle. The suspect started the vehicle and attempted to speed away, striking and injuring an employee who was trying to prevent the theft.

Investigators have linked the suspect to similar thefts that had occurred in Caledon, Oakville and Toronto. On Friday, Jan. 17, 2020, the accused was placed under arrest and has since been charged. An image of the accused is being released to ensure that no other incidents that occurred have have not yet been reported to police.

The accused has been held in custody and is scheduled to appear in the Ontario Court of Justice in Newmarket on Friday, Jan. 24, 2020.