'If you race, the street is not the place': Stunt driving charges rise by 33%, police say

'This trend is extremely concerning as we move into the summer when the greatest volume of incidents normally occur,' York Regional Police says as Project ERASE ramps up
May 7, 2021 2:00 PM By: NewmarketToday Staff 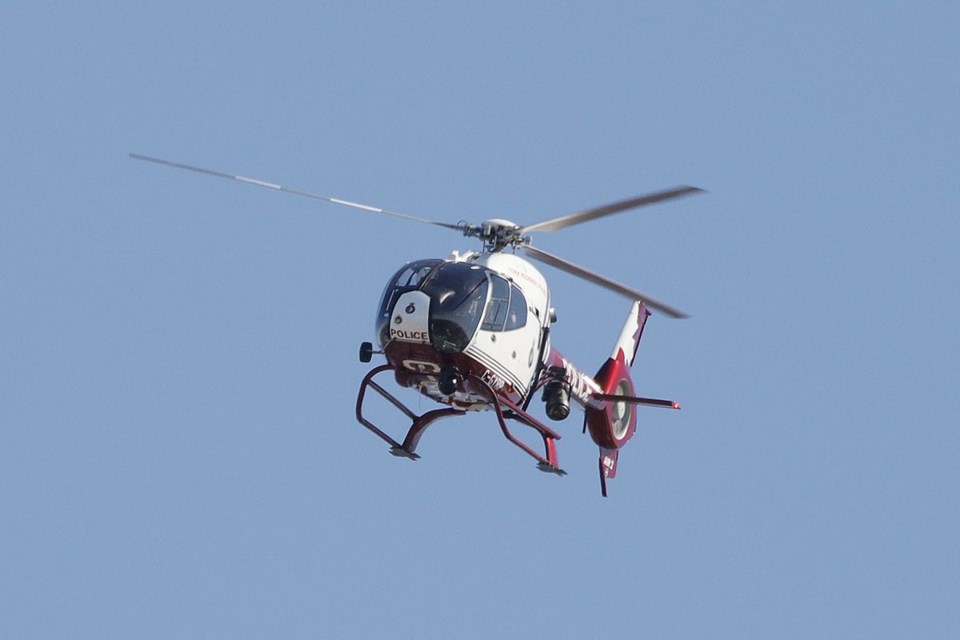 If you race, the street is not the place. Project ERASE, Eliminate Racing Activities on Streets Everywhere, targets drivers who think they can use the roads as raceways.

Throughout the season, officers from police services across the GTA will be watching for vehicles staging to race, vehicles travelling at excessive rates of speed and vehicles that do not meet safety standards. In York Region, our police helicopter Air2 will be working with officers on the ground, directing them to areas where drivers are congregating in advance of racing, speeding or driving aggressively or driving vehicles that have been illegally modified.

In 2020, officers laid more than 1,200 charges related to stunt driving. So far in 2021, from the beginning of January to the end of April, officers have laid more than 400 charges, which is a 33 per cent increase over the year-to-date numbers last year. This trend is extremely concerning as we move into the summer when the greatest volume of incidents normally occur. Excessive speed has consistently been a contributing factor in many fatal collisions that have occurred on York Region roads.

Street racers put themselves and unsuspecting road users at risk of death or serious injury when they choose to disobey traffic laws and drive without due care and control and with a disregard for public safety.

Aggressive driving and street racing are dangerous, unlawful activities which put innocent people at risk of injury or death. The real finish line for these drivers may be court, fines, jail, vehicle seizure, a loss of driving privileges or even worse, the hospital or the morgue.

Footage of previous street racing incidents captured by Air2 can be found here.

Call 911 if you see dangerous driving practices that could cause personal injury or loss of life. When contacting police, try to note the vehicle’s location, direction of travel, make, model, licence plate number and driver’s description.