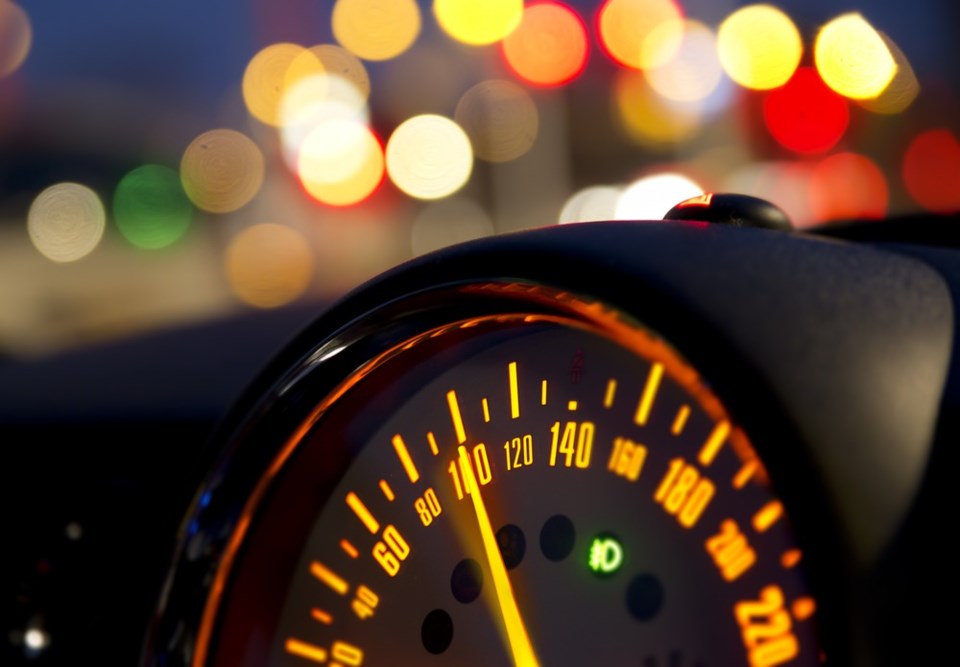 As a result of the investigation, 34-year-old Jason Musclow of Holland Landing was charged with stunt driving, speeding, and driving while under suspension. He was issued a seven-day licence suspension and his vehicle was impounded for seven days.

He was released with a future court date.

Speeders and aggressive drivers fall into two groups: risk takers (enjoy risk and defying authority) and pragmatic drivers (speed to get to their destination faster). Regardless of your motivation, aggressive driving is illegal and can be dangerous to you and others. Slow down and arrive safely.